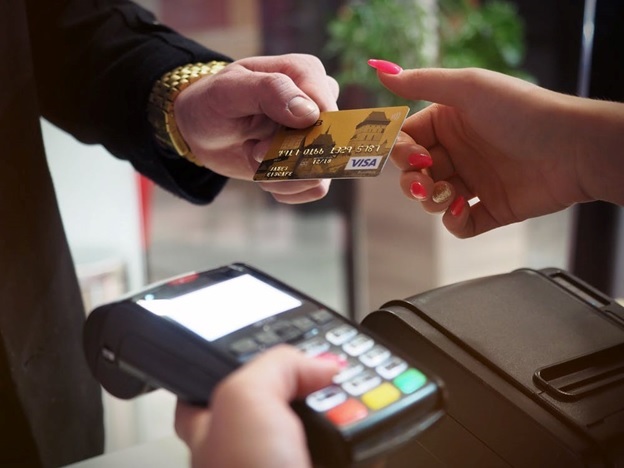 The ISO 20022 is the standard for financial data interchange between institutions. The protocol simplifies the exchange of transactions, trading of securities, credit and debit card payment transfers as well as other settlement and financial information. This is essentially what people want in the year 2020; they have a simple way of making transactions at any point in time. Through this payment system, not only authenticity increases but payments can be executed effortlessly. There are many other benefits of having ISO 20022 as your payment system, which will be discussed further in detail. ASX blockchain companies actively participate in helping users to transition from the current payments systems to ISO 20022. This helps in maintaining information integrity and manage future payments easily.

Anyhow, the adoption of the system will render corporations to put in motion automated reconciliation of payments received, among other benefits. In short, it will allow for less manual processes and more increased automation; leading to fewer errors and time-saving. Majority of the corporate houses are in favor of this advanced payment system and are looking forward to working with it.

The ISO 20022 standard is not an entirely new concept, but where it stands out is the implementation and seamless interchange of information between systems. Introduced in 1999, the framework was proposed to replace stringent and error-prone transaction systems. While the end goal was to streamline STP (Straight Through Processing) method and cut down costs.

Twenty years down, ISO 20022 is steadily becoming the benchmark to procure, assess and interpret user business processes. This standard is global and does not work in any entity’s interest. Anyone with financial acumen can participate, and it is free.

The standard features robust maintenance, governance and implementation processes. As the successor of ISO 15022, it is widely used by financial organizations all over the world to create standards for financial communications. It has already replaced other similar ways of storing information across systems, jurisdictions, and counterparties.

Implementation of the Standard

Implementation of ISO 20022 is by no means simple. There are two ways organizations deploy it. The first is where the institution isolates market infrastructures from their core systems and deploys the system accordingly. But this implementation has certain shortcomings and is not viable for the long-term.

The other is a strategic implementation where the institution integrates the standard in their infrastructure to render their system ISO 20022 capable. This approach is superior to the one mentioned above, as it is one for the future.

Regardless of the approach, the majority of the financial institutions hire the services of 3rd party experts to implement ISO 20022. Those experts tailor the standard according to the institution’s needs.

Key Takeaways from ISO 20022 and its benefits

The ISO 20022 encompasses the entirety of transaction processes for securities, payments, trade transactions and investment funds. Its real application comes in syntax; where it offers dedicated data, which provides support for longer references, unconventional alphabets, and enhanced remittance functionality.

ISO 20022 has overlapping benefits. The user gets to sync formats that previously prohibited cross-operations. Another feature is its flexibility. It can be deployed for global operations as well as facilitating local businesses.

The adoption of ISO 20022 is on the rise, with more than 200 global initiatives implemented and many more in the pipeline. The reasons for its growing popularity include cut down on costs, global expansion, regulatory reform and the need to replace obsolete systems and practices. Let’s discuss the benefits of the ISO 20022 in detail and find out how it simplifies the payment system.

Banks are always in the lookout for integrating various kind of mechanisms in their current network of banking. They want to identify functional parties for payments, and while doing so with random payment systems, things can be a little confusing. There might be delays in payments and lag in the banking networks while processing, which is something they should be avoiding. With the help of ISO 20022, this payment chain can be more efficient as ISO 20022 provides a universal platform to its users. It speeds up the process of identifying useful agents and intermediaries, which permits faster processing and routing in return. When this happens, banking clients do not have to wait for endless hours for their payments as they always get it on time. Moreover, complex processing reduces as well through this payment system.

As identified by the Federal Reserve’s background paper of 2016, ISO 20022 is proven reliable to use and maintain the financial-messaging standard. Due to this payment system, the end-to-end encrypted flow of information and payment can take place, without the threat of losing any valuable information. The data stays confidential between the beneficiary and the originator, and the payments can be realized within the given time period. The advantage of performing error-free transactions and prevent any future problems have made ISO 20022 the most reliable payment system to date.

Through ISO 20022, payments can be secured easily from unauthorized users to access confidential data. The system instantly recognizes unknown activity, preventing any suspicious thing to happen at any cost. In addition to that, unauthorized modifications are always tracked, and nothing goes unchecked. From the risk of being scammed to the complete removal of fraud, in any case, ISO 20022 takes care of everything.

This type of efficiency is hardly seen by other payment systems being used by many banks. The ISO 20022 further gives support to the ongoing enhancement and innovation of the payment system. The services have accuracy and response well to the job being performed, be it the confirmation of data or making transactions. Customers are also timely informed about the payments made into their accounts. This helps in promoting the value for money services provided by banks who are working with ISO 20022.

After the implementation of ISO 20022, customers found it relatively easier to make payments and use other payment services whenever it was feasible. The ISO 20022 services are ubiquitous, where payments can be made to anyone through secured channels. It also facilitates clients into choosing the most reliable payment services for themselves, according to their own convenience.

These benefits are already pretty evident in the ecosystem of banking and other financial sectors. ISO 20022 is fully functional at the moment, and many financing sectors are utilizing it to its core. Soon, more corporate companies will realize the importance of this payment system and integrate it into their daily operations. 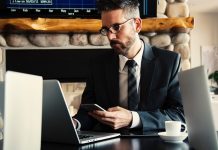 The Importance Of Hiring A Lawyer For Your Business 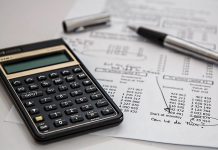 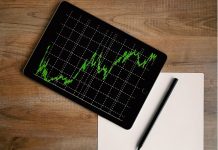 How to Identify and Take Advantage of Imbalance In The Markets With Order Flow Trading? 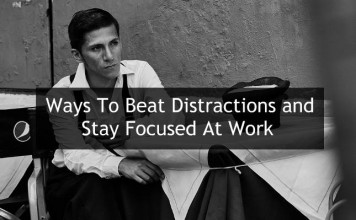 7 Things You Must Know Before Starting A Successful Business