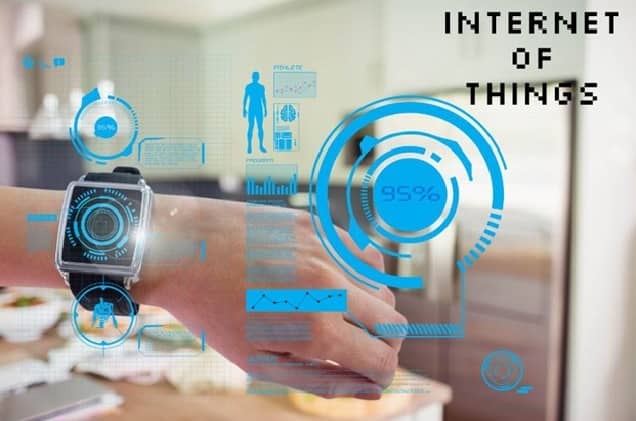 Sports technology is evolving at a rapid pace. Some of the changes are happening so fast that people might not even be aware of how it is being utilized in the games we both play and watch.

Take augmented reality, for instance. No matter the sporting event or the locale – whether you’re attending a hockey game in Calgary, or watching an NFL game on the big screen inside a Las Vegas casino, it’s virtually a sure thing that augmented reality, or AR, is impacting the game, or the viewing experience, in some manner.

Let’s take a look at some of the many variables in which AR is increasing both the enjoyment and the operation in all aspects of sports.

Just about every sport has instituted some form of video replay to help officiate the game. In soccer, the VAR (video assistant referee) is able to determine whether a play was offside or if the ball crossed the line into the net for a goal.

The AR technology making this possible is the Hawk-Eye, a combination of ball tracking and SMART technologies. This device is well-known for its work in aiding line calls in tennis. But it’s also utilized by sports such as hockey, football, cricket, volleyball, NASCAR, snooker, baseball, badminton, field hockey, horse racing, Australian Rules football, badminton and athletics.

Was the ball in our out? Thanks to AR and the Hawk-Eye, that issue is no longer in debate.

Those captivating 3D introductions of the starting lineup during the Super Bowl, where it felt like the players were walking out of your television set and into your living room? Yes, that was done with an AR application. All of the major networks are now enhancing their sports broadcasts with AR, providing 3D graphics that make the explaining of strategy come right off the screen in the form of an easy to follow visual aid.

During the Tour de France, Danish TV broadcasters deployed a form of AR that enabled the analyst to virtually pick up and move the cyclists around on a 3D screen. This technology made it simple to show viewers exactly why teams ride in certain formations and why and when a rider would make a certain move in order to enhance their chances at success during the race.

Read Also: How to Install Chronos on Kodi 17.6 Krypton

As more and more people live their lives with their faces buried into the screen of their smartphones, finding solutions to the challenge of fan engagement is of paramount importance to sports franchises. Fortunately, AR was designed with this purpose in mind.

There’s so much technology available to home viewers these days that teams are being charged with the task of finding new methods to draw fans into the stadium to watch the live action. Again, this is where AR is a vital component.

Shrewd teams are turning their entire stadium into one giant video console. There are AR apps that allow fans to virtually insert themselves on to the playing surface amidst their favorite players. Snap a quick selfie and then go home and tell your friends how you hung out with Tom Brady and Gronk after the Bucs game.

Point your phone at a player on the field and instantly access their updated stats for the game.

Younger audiences have made it clear – they won’t sit still for advertising. However, make that ad interactive and suddenly, they’re all in when it comes to participation.

An engaging quiz about the game they’re watching, or a program ad that displays an interactive game to be played when you aim your phone at it is two subtle methods to engage fans while at the same time mining their data.

Training For The Game

Nike is working on developing AR-aided golf glasses. Linked with a digital golf ball, these glasses will enable the player to gauge the trajectory, speed, distance traveled and spin rate on a shot after striking the golf ball.

AR headwear is also in development for cyclists, swimmers and runners that will allow these athletes to assess the progress of their workout and display areas that are in need of improvement, allowing them to narrow their training focus to where the most work is required. 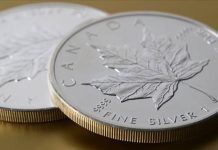 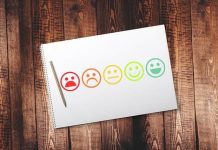 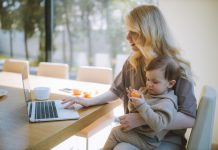 What is WFA & How Can Your Company Support It?