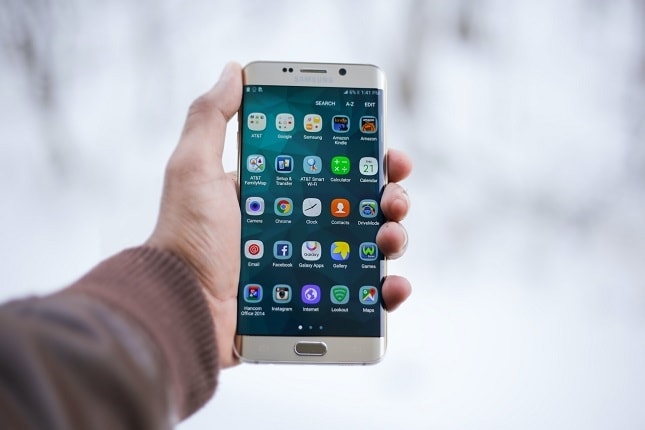 When it comes to mobile development, companies are faced with the question of choosing game development on Android or iOS. Of course, large organizations can afford a cross-platform solution. But limited resources and time are forcing many to stop at just one platform.

It may seem that developing an iOS application will be more profitable since iPhone users spend much more money on maintaining their devices. But in fact, Android is the absolute leader with a market share of over 86%. It is an Android game development that will most likely become a good choice for your business. What are the advantages of developing on this platform? Let’s figure it out.

We have already mentioned that it is Android that completely dominates the mobile application market. If your goal is to reach as wide an audience as possible, then it’s hard to imagine a better option. The Android operating system is available on a variety of devices from different manufacturers, in contrast to iOS, available only for Apple devices.

Android is much more loyal to the distribution of applications. They can be downloaded and installed from different sites. You can also create your distribution channels. For this reason, aspiring developers and small companies are much more likely to break into the market. The same applies to more flexible advertising options, which are not limited by any rules and prohibitions inherent in the App Store.

Android game programming has a very flexible IDE called Android Studio. It has a large set of features and an adaptive development process that can always be tailored to your needs. All changes can be monitored in real-time. At the same time, this environment integrates with any devices other than smartphones: Android TV, wearables and tablets.

Android is open to the introduction of new technologies such as AR/VR and the Internet of Things. The dynamic development capability makes the Android application more versatile and multifunctional. In addition, the Play Store has practically no rules and restrictions for applications. This allows you to experiment a lot and come up with interesting fresh options.

Despite the fact that the App Store generates more income than the Play Market in general terms, Android developers have more opportunities to earn money. In particular, an application or game can be hosted on any other platform. Games for Android mostly receive income through in-app purchases and advertising integrations. There can be a lot of options.

Working with Android is more profitable even in terms of the registration fee. To work with the Play Store, it is enough to pay a one-time fee of $ 29. After that, you can freely test and distribute the application. The duration of the application check is no more than a few hours. In comparison, the App Store requires $ 99 per year. It is much more difficult to place an application there due to a large number of rules and restrictions. The game can be checked for several days.

The much larger number of downloads of Android apps makes them easier to distribute. The more downloads, the more ad demonstrations. The more ad demonstrations, the more profit. Android users are much more loyal to advertising and click through it more willingly than iPhone owners. A large number of monetization options for displaying advertising allows you to integrate it into the game quite organically without interrupting the game process.

If there is a choice where to start, then it is worth starting exactly with the Android game dev. A wider audience, fewer rules and regulations, and many interesting development possibilities make Android game programming a profitable option for your business. To ensure you get off to a successful start, all you have to do is choose a reliable companion. 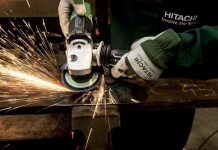 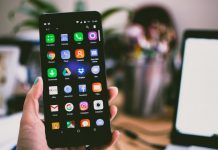 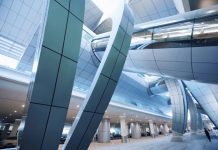