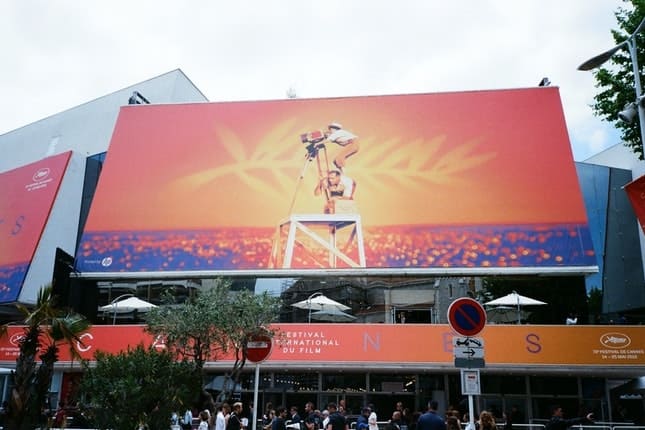 Billboards have been a part of our landscape for as long as you or I can probably remember. It doesn’t matter how old you might be or where you live, they’re a part of your life. In fact, they’re so ubiquitous that we likely don’t think too much about them whenever we see them. That said, for anyone needing to promote their business, they can be a large part of any advertising or campaign strategy.

The answer to this question may be obvious. However, it’s also quite multi-faceted and maybe a bit more nuanced than you may think. Advertising using a specific billboard design that targets a specific audience, and causes repeated exposure, can capture the attention of people who may not want to be advertised to. This is just a single reason.

These days, people are inundated by advertising beginning when they wake up and ending when they go to sleep. However, people also have myriad ways to avoid engaging with marketing strategies – when commercials come on TV, they look through their phones; then there are apps that block ads from phones too. In an environment of this nature, how do you ensure that people even see your ads?

However, there is one area where people need to keep their eyes on what’s going on around them – when they’re driving. If you have a need for people to [pay attention to your ads, you need to catch them while they’re in traffic. Placing billboards strategically and adorning them with the right advertising ideas will allow you to accomplish this.

An important thing to keep in mind when devising a marketing strategy is who your target audience is. You need to geographically target your ad so that your message is seen by the right people. If you’ve got a brick-and-mortar business or a service area that’s relatively limited, you shouldn’t be wasting money advertising to people outside of your area. You also need to ensure that people who live or work inside your service area get your message. Billboards allow for both of these.

Some messages might be better for placing on a billboard than others. Yes, people regularly drive by billboards, but they mostly go by them rather quickly unless they happen to be in heavy traffic. Messages that are easily digested and actionable can be especially effective. Billboards work almost on a subconscious level, as their messages sink in while people see them repetitively as they drive past them daily. Messages that are related to immediate needs, time-sensitive, or witty can all have an impact on drivers.

Billboards Stand Above the Competition

A billboard generally occupies a place in the landscape of advertising due to its physical presence. These aren’t merely ephemeral things such as TV or radio ads, or even internet advertising. They stand silently by the roadside, their messages emblazoned on a giant piece of canvas. There’s a power to them that can’t be copied by other advertising tools.

Advertising on billboards shouldn’t be looked at as some magical solution to every single marketing need, but when they’re effectively used, they can do things no other advertising tool can. If your message is both actionable and clear, and you need it conveyed to an audience that’s captive, then the humble billboard might be just what you’re looking for.

When it comes to cost, billboards can also be quite cost-effective, as advertising goes. For not too much money, you’ll be able to get a lot more eyes on your message than nearly any other medium for the same amount of money. You’ll also have the ability to customize the type of billboard as well as the size, design, and location to match the needs of your business. 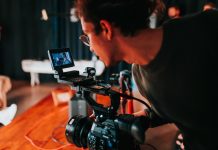 How to Increase Brand Awareness Through Video: 7 Pro Tips for Australian SaaS Companies 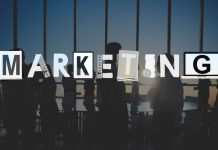 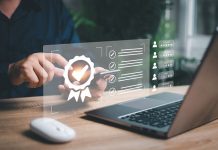