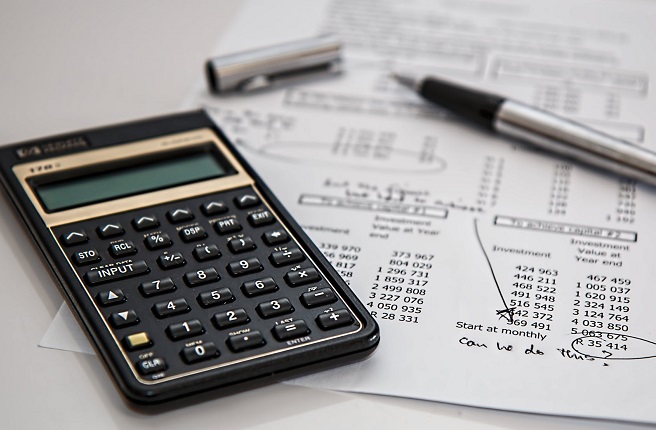 Budgeting your finances is an important factor in maintaining a small business. Without one, you’ll end up squandering most of your profits on pointless upgrades and improvements that might not even help in the long run. So what are the ways that you know that you’re budgeting for your small business right?

The Signs That You’re Doing It Wrong

Sometimes you’ll find it difficult to figure out what you’re doing wrong when you’re budgeting your business. This is because mistakes are hard to figure out unless someone else points it out for you. If you find yourself doing these following things, then it might be time to change.

Impulsiveness is something you should never have when you’re trying to keep a business afloat. Remember how we said that you’re using most of your profits on pointless upgrades and improvements? Impulsiveness is the root of this problem as you end up getting scammed into “one-time deals” that won’t do much for your business.

This can include niche electronic devices that don’t fit your business, discounted products or tools that will just gather dust or spoil in your backroom, and others. Services count here too as these services could simply be accomplished in house rather than delegating it to an outside company. Sometimes it is absolutely necessary to get these services however, so make sure that you’re picking the right services to cut out.

You Aren’t Following Up On Various Fees You Can Collect

This is a tip for a more niche business; recruiting and staffing agencies for example. In the staffing business, these commonly come up as back door hires.

There are two consequences from not following up on fees. The first is that you not only lose out on the fee itself but it also becomes a financial burden as you’ve already used resources on it. You wasted manpower and time which could have been used on a more profitable prospect.

The second is that word gets around quickly and people will realize that you’re not following up on those fees. You’ll eventually have to deal with more of these problems as people will confidently cut you out of the deal because they know they can get away with it.

Back door hiring is a major problem for that specific line of business as the client looking for a new hire, and the person that you scouted cut you out of the deal. You found the right person for the job and the right job for that person, yet you earn nothing after you did most of the hard work helping each of them.

Burying Yourself in Loans

Loans are a great way to get started on a business. But loans similar to counting your eggs before they hatch. How sure are you that your business will take off and not just bring in mediocre profits or, worse… fail outright.

If it doesn’t do as well as you expected it, you could end up having to file for bankruptcy mere months after your business opened as the deadlines of your debts draws closer. Your credit score will also take a hit, making it more difficult to get a new business off the ground.

A good compromise is taking a reasonable amount of loans that you can afford to pay off. This makes sure that even if your business brings in less than you expected, you can at least ensure that you have a chance to recover.

Hoping Your Future Profits Will Take Care of Current Expenses

Once again, counting your eggs before they’ve hatched is the downfall of many people budgeting in business. Never budget based on what you think you’re going to earn. You’ll never know if you’ll reach that goal in the first place. Most of the time you’ll be over-optimistic and the amount you receive will be far less than what you expect.

The best solution here is to budget with what you have on hand. Another good thing to keep in mind is to have an emergency fund in case your actual profits don’t meet expected profits.

Buying into the most popular fad at the moment is a great way to get instant customers. However, keeping them invested in your services or products is another story. This is mainly because they were attracted by the fad and not your business. This fad will eventually fade and you’re going to have a different type of customer to cater to.

This is an extra burden on your part if you’re over-reliant on investing in short term fads as you’re going to get new types of customers each time. This makes it difficult to please everyone and your target market becomes clouded as more people from various backgrounds visit your business. You’re going to have to do market research on each of them and it can eventually become overwhelming and expensive to keep doing it.

There will come a point where you’re going to end up pleasing no one as your business takes a sharp decline.

You Aren’t Planning Ahead

Living in the now is a great adage to live by. However, this can do more harm than good when it comes to budgeting in business. A sound strategy is the key to success and without one, you’ll be caught off guard by the vast majority of mistakes listed here.

Planning ahead also includes making sure that your goals are grounded in reality. You won’t become a modern Steve Jobs overnight. Set up achievable goals in the short term so you have something to plan for. This doesn’t mean you should stop planning to become the next Steve Jobs or Bill Gates, however. Just make sure that you’re taking small steps instead of a giant leap towards your end goal.

Regardless of whether you’re a small or large business, budgeting remains a difficult task that could take an entire team dedicated to keeping your finances at a stable level. However, with the right foresight and planning, you can expect your business to have smoother sailing ahead of it.

Countries Where you Could Freely Pay with Cryptocurrency 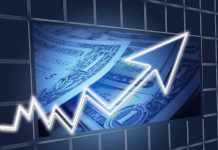 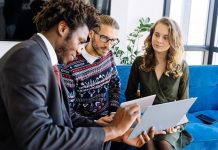 All you Need to know about Bad Credit Loans