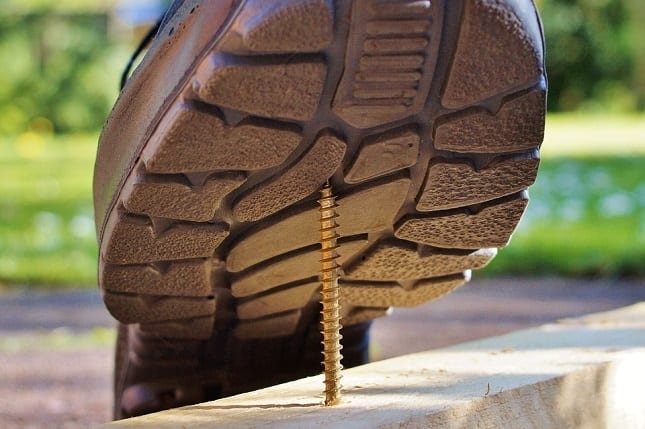 If you get injured due to someone else’s negligence, then that is called a personal injury. When that happens, you are entitled to get compensation from the insurance company of the at-fault party to take care of the expenses caused by your injury. But what if you get injured at work? If that is the case, then worker’s compensation should take care of it. However, there is a scenario where you can also collect a personal injury settlement.

You can read more about personal injury law to get more details, but you can also continue reading to get a quick overview of that scenario. This situation might involve the need for a personal injury attorney. If that is the case, be sure to get one with experience in workplace accidents and worker’s compensation cases if you want the best results.

Workers’ compensation was created to protect both employees and their employers. The employee’s expenses, such as their medical expenses and lost wages, are taken care of by the worker’s comp. Meanwhile, the employer is protected from litigation by the injured employee. In most cases, worker’s comp is fairly straightforward, but there might be cases where a lawyer needs to get involved.

While worker’s comp takes care of most workplace injuries, there are situations where an employee is entitled to both worker’s comp and personal injury compensation. The most common scenario is if the injury occurred on the job but was caused by a third party, such as a subcontractor or an equipment malfunction. In those cases, the injured employee can collect the worker’s comp, but they can also file a personal injury claim against the party responsible for their injury.

That course of action is especially advisable if the worker’s comp is not enough to cover the injured worker’s expenses. When that happens, the personal injury claim can make up the difference. This can be of particular importance to employees who have a second job. Workers comp only covers the job at which the worker was injured, so if they have a second job that was affected by the injury, worker’s comp will not take care of the salary shortfall caused by the person being unable to work at their second job.

A personal injury claim will take care of the loss of wages in every job affected by the worker’s injury. So, the employee will be covered for all the wages they will lose when they are unable to work at all their places of employment.

Read Also: Worker’s Compensation Tips and Tricks You Should Know

Contact an Attorney if You Have a Workers’ Compensation Dispute

You won’t need an attorney in most workplace accident cases, but be sure to contact an experienced employment attorney if you do. In addition to the situation outlined above, you might need a lawyer if you have a dispute regarding your worker’s comp benefits or if someone assaults you while you are working. If you want to know whether your workplace injury requires legal representation, contact an employment attorney since many of them offer free consultations and will be happy to answer your questions. 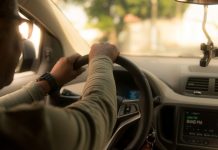 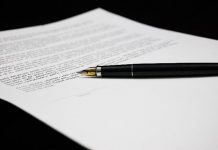 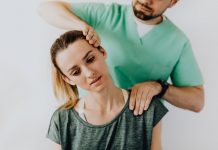