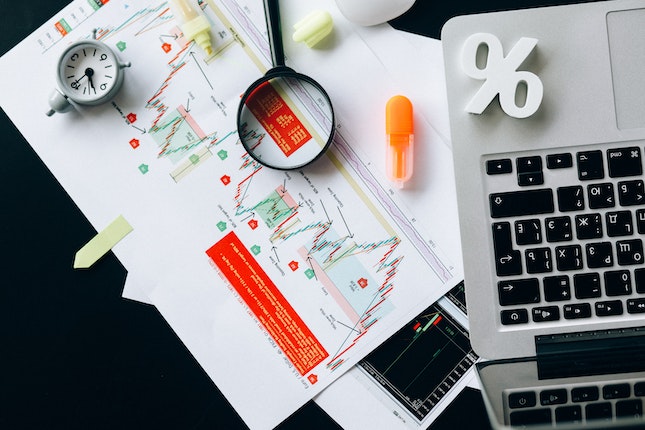 Forex trading can be a tricky business. The market is highly volatile, and constant shifts in currency values can be hard to interpret, especially for new traders. But there are skills you can use to inform your decisions, one of the most notable being pattern recognition.

Tracking currency charts using a Forex trading app is a great start, and you should keep an eye out for several of the most common chart patterns. With that in mind, here are the five patterns you’re most likely to find on forex charts.

The head and shoulders (H&S) pattern is a set of three peaks that can either occur as topping or bottoming formations. Topping formations follow uptrending price highs, while bottoming ones occur after downtrends.

As the name suggests, H&S resembles the upper torso of a human, with a prominent central peak/low representing the head, flanked by two smaller peaks/lows that look like shoulders. The trendline, also referred to as the neckline, forms at the base of the two highs or two lows, and the pattern is complete when the price breaks through this line.

This pattern has a clear entry level, stop level, and profit target. Stops should be placed below the right shoulder or below the head, with the profit being determined by the height of the formation plus the breakout point.

Triangles take advantage of tight price ranges. If a chart shows decreasing price movement over time, you can trace the outline of that movement with a symmetric, ascending, or descending triangle.

Triangle patterns are highly common for short-term time frames. They occur as soon as prices enter narrow highs and lows, which typically leads to upward or downward price breakouts before the apex of the triangle is reached.

The point at which price breakout occurs can be calculated. Your entry position is the moment when the chart breaks the perimeter of the triangle. The stop is the lowest point of the pattern, and the profit target is gauged by adding the highest point on the triangle to the entry price.

Read Also: How to Become a Forex Trader

H&S and triangle patterns can be found on line charts, but you won’t find any use for them on candlestick charts. For that you need the engulfing pattern, a straightforward candlestick pattern that occurs whenever a candle engulfs the previous day’s.

There’s no formulaic profit target for this pattern, but the strong reversal of price action makes it highly tradable. It’s one of the easiest patterns to spot, and you can buy in at the start of a trend, as long as you place a stop below the low of the pattern. 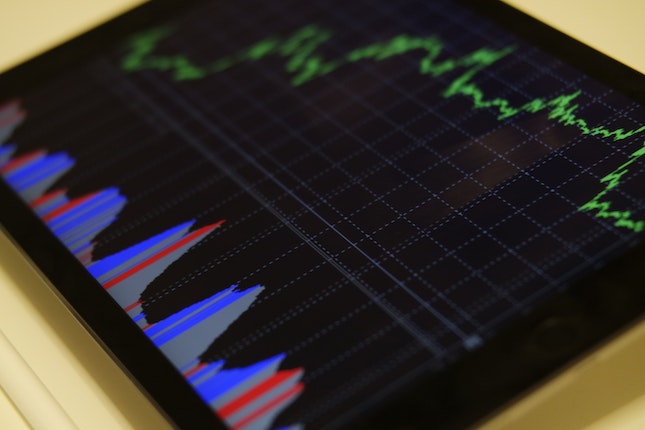 Sometimes a currency will hit two highs or lows on separate occasions. These patterns are known as double tops and double bottoms. The idea behind this is that if the second peak can’t surpass the first, there’s a high chance that the price will trend in the opposite direction.

In a double top pattern, the price is likely to trend down once the second peak begins its descent. A double bottom pattern could lead to an upward-trending price when resistance against the lowest price point is too high for further downtrend.

The key is to match historic low and high points. In other words, these are long-term patterns that aren’t ideal for shorter time frames. However, double tops and double bottoms apply to all forex chart types, making them fundamental for regular traders.

The Ichimoku Cloud is a combination of price and chart data. It’s an overlay that serves as a technical indicator, enabling traders to combine its cloud-like shape with price action to detect several patterns at once.

The Ichimoku Cloud can be applied to any chart type, but you’ll get the most use out of it in trending environments. The cloud’s ‘bouncing’ shape points out multiple entries and trailing stops, making it well-suited for trend-based pairs. 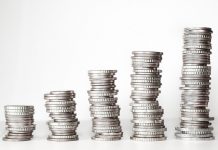 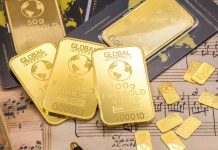 How Do You Trade in Gold? 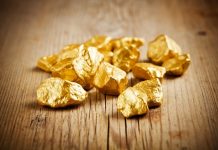 What Should You Know About a Gold IRA? 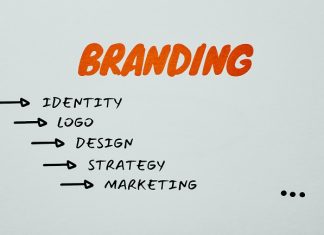