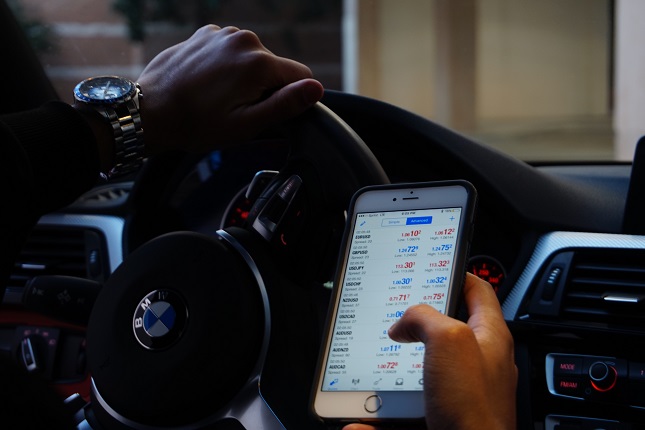 The COVID-19 pandemic took the world by surprise earlier this year and its consequences have been felt in every market and sector of society across the world. No market or individual has been left unscathed or unaffected in some way by this unprecedented situation.

The almost total global lockdown and the gradual reopening of businesses and economies have resulted in a severe economic downturn. This means that currently, a recession is looming. While this appears to be inevitable, there is some hope that world economies and markets will adapt to the situation and recover faster than during previous recessions.

Even the foreign exchange market was not immune to this situation. The way that different countries dealt with the crisis, the number of cases, lockdown times, and the severity of measures, all had an impact on the performance of their currencies. The US dollar in particular faced difficulties as the US grappled with soaring cases and difficulties in bringing the situation under control.

However, demand for currencies is increasing now, due to a variety of different factors. Unemployment, interest rates, tax breaks, stimulus measures, government bailouts – all of these have impacted the performance of different currencies on the foreign exchange market. Of course, the tourism industry was drastically affected by almost all countries closing their borders at one time and most flights being grounded. This meant the demand for exchanging dropped, but now, as travel is starting to pick up, a return to some semblance of normality is expected.

The first countries to see their forex value plunge were China where the virus is believed to have originated, and Australia, one of China’s biggest trading partners. As it then spread throughout Europe including Italy, Spain, France, Germany, and the UK, investors began to prefer investing in the USD, wrongly believing that this was more stable.

They believed it was a safer option because the US is less reliant on external trade, unlike its EU counterparts. Seen as the ‘global currency’ this also helped to boost investor confidence. But this was not to remain the case as strain from health services, welfare, and the recession caused its value to plummet.

Volatility is a good thing for traders

This market volatility combined with a departure from historical surety is very different from the situation in 2019 where the market remained very stable. This meant it wasn’t a great year for traders as there was little movement to benefit from. A low trading volume and trading revenue resulted in a stagnant 2019.

With 2020 being the polar opposite and as the market beings to recover its losses, a growing number of Forex investors have been enticed into investing. Enjoying the volatility and significant peaks and troughs, trading volume has increased along with revenue. This trend can expect to continue for the foreseeable future meaning that the presence of increased volatility presents numerous options for traders

As we head towards the end of the year, whether markets like the EU and the US experience a second wave and how serious it is, will also impact the market. Events like Christmas and New Year, the continued reopening of various economies, and continued economic stimulus strategies from governments mean that the market is likely to remain ripe for investors.

During the pandemic, while most industries noted drops in activity, forex thrived. Since February of this year, trading in Africa increased by as much as 477%. This upwards trajectory was mirrored in other continents as people stuck at home gave forex trading a try. With more time on their hands to research, learn, and try their hand with trading through the best forex demo accounts, they were able to experiment and find their niche.

As things have started to lift, those who liked forex stuck with it, enjoying the volatility and profitability that it brings.

No one can truly predict what will happen in the next year, but it’s likely that the foreign exchange market is unlikely to stabilise any time soon. While this may be difficult, and somewhat chaotic for businesses in those countries, for forex traders it is rich pickings. 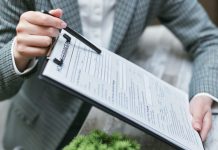 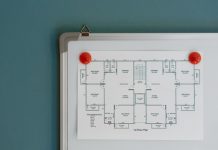 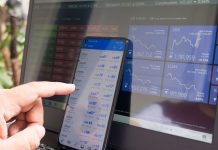