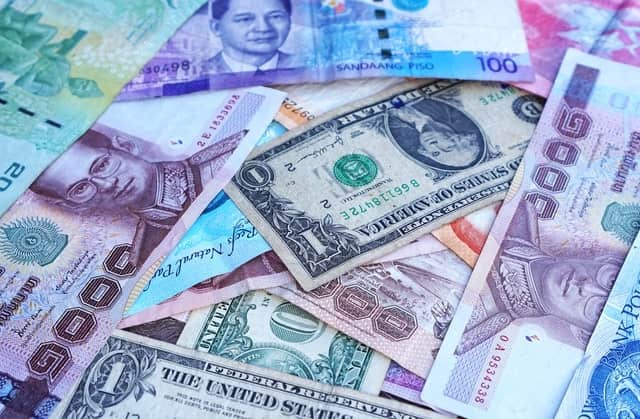 Currency in its simplest form is an exchange between two people in order for them to acquire what they need from the other’s surplus goods. Over the years, how currency has manifested itself has changed dramatically, from simply swapping goods to the immensely complex system of cryptocurrency which is beginning to emerge now. Here, we run through the history of currency to see just how much it has changed over the years.

When early humanity and society began to emerge around 9000BC, so did the idea of currency. Currency is a way of organising belongings rather than having a communist style society where everything is owned by the state. Human nature is competitive as we can see when studying early cavemen and the animal kingdom, with their survival of the fittest mentality which does not lend itself well to everybody sharing everything.

Currency helps to decide who should get what and has created the social hierarchy we see today due to some people’s ability, by various means, to own more than their peers. Initially, currency simply consisted of swapping goods or exchanging them for services. The first coin system didn’t appear until King Alyattes of Turkey (then Lydia) designed coins with different values, which allowed intercontinental trade to flourish. More remote regions used natural replicas such as shells.

Marco Polo’s worldwide adventures resulted in him introducing the idea of paper money.Additionally, the coins began to change shape. The idea of paper money didn’t immediately catch on until the first bank note was created in Sweden in 1661 AD. The main benefit of paper money was that it could be mass produced and didn’t require difficult extraction of metals. As electricity was founded, the concept of electronic money transfers came into fruition via telegram.

Currency really began to take huge strides post 1950when John Biggins invented the first credit card, which threw the doors wide open for currency to become purely digital. Mobile banking became available in 1999 which took us one step closer to physical banks becoming redundant, and in 2008 contactless payments were bornwhich, in 2014, were even possible from mobile phones. Around this time the Euro also came into circulation which shows how a physical currency it still used.

Currently, there are still commercial premises which don’t accept digital payments as there is a bank charge associated with them however, it is believed that this will soon cease to exist leaving only digital currency. A decentralized fully digital currency now exists known as cryptocurrency. Most people dare not invest in the early stages however, it is looking likely that this will eventually become our main form of currency.

Many of the early coins are exhibited in museum exhibitions if you’d like to see them, as well as the early bank notes. If you’re feeling hopeful about cryptocurrency being the next big thing, why not invest in it? Check out Crypto News for more information to help you decide how to approach it. Funnily enough, there is now software being developed that allows people to swap goods again just like they would in 600 BC, so maybe we’ll be going full circle instead. For more finance news, take a look at mindmybusinessnyc.com 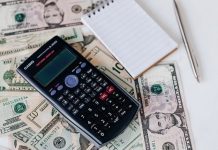 7 Basic Things to Do to Protect Your Business Credit 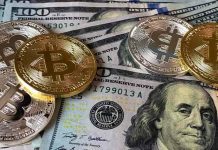 What Investments Should You Consider? 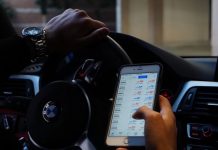 Mistakes to Avoid When Getting Started with Crypto Spot Trading