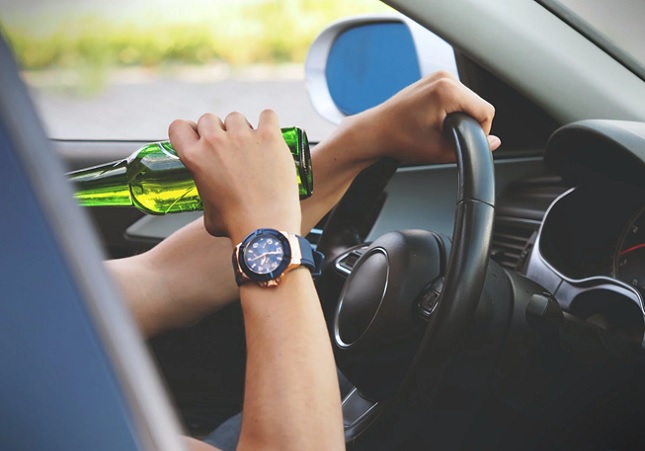 Suppose you have been charged with an aggravated DUI in California. In that case, it is crucial to understand the consequences of this charge. An aggravated DUI definition is not just driving under the influence (DUI). It is a specific offense that requires more than simply being intoxicated while driving.

In order to be convicted of an aggravated DUI, the prosecution must prove that your blood alcohol level was exceeding 0.15% at the time of arrest or if you were found to be driving under the influence with a child in your car.

This crime is considered a ‘wobbler’ under California law. Therefore, it can be prosecuted as either a misdemeanor or felony, depending on the circumstances of your arrest.

However, when it comes to dealing with aggravated DUI charges in California, people make many mistakes that can make their situation worse. Here are the most common ones:

Failing To Hire A Dui Attorney

One of the most common mistakes people make when dealing with aggravated DUI charges in California is failing to hire a qualified DUI attorney. These cases are a lot more complex than standard DUI cases, and you must have someone familiar with the process and local courts.

A DUI charge is serious, and you should not make any statements to the police without speaking to an attorney first. This is especially important if you have been arrested for aggravated drunk driving under the influence of alcohol or drugs. The reason is that there are many ways in which a statement made to law enforcement can be used against you during the trial.

Thinking That DUI Felony And Misdemeanor Are The Same

So, when is aggravated DUI a felony or a misdemeanor? In California, for example, if you are charged with a DUI with a BAC level of 0.08% or higher, you will receive one year in jail and a fine.

Moreover, suppose this is not your first offense within 10 years of the current violation. In that case, it will be considered a felony, and you could face up to four years in prison and a fine. And suppose you have previous convictions within 10 years. The penalties could increase even further depending on how many convictions there were and how long ago they occurred.

In general, aggravated driving under the influence (DUI with injury or death) can be charged as a misdemeanor or felony.

Suppose you injured another person while driving under the influence of alcohol and/or drugs. In that case, your charges may have been elevated from DUI to DUI causing injury or even Aggravated Vehicular Manslaughter (DUI causing death).

If this occurs to you, you need an experienced attorney who knows how to handle aggravated DUI charges in California cases at both the trial level and on appeal.

Not Fully Understanding Your Rights As A Defendant

Suppose you are apprehended for driving under the influence in California. In that case, you must know your rights, what they mean, and how they can be used to defend yourself against criminal DUI charges in court.

These are your constitutional rights under the Fifth, Sixth, Eighth, and Fourteenth Amendments of the U.S. Constitution. They are also your legal rights as a defendant in California when facing DUI charges under Vehicle Code 23152(a).

Assuming You Have No Options

It is essential to understand that there are many options available to you. You can fight the charges, plead not guilty, plea bargain, or go to trial. The only thing you cannot do is give up and accept aggravated DUI charges in California.

It may seem hopeless at first glance. However, if you have been accused of aggravated DUI charges in California, then don’t make any assumptions about your case until you have spoken with an attorney about it!

Failing To Attend Your Classes And Treatments

If you fail to attend your classes and treatments, the court may enhance your charges. If convicted of an aggravated DUI charge, this could result in more severe aggravated DUI penalties. Therefore, you must take the necessary steps to avoid missing any class or treatment sessions.

In addition to helping you avoid further legal consequences, attending these classes and treatments can provide valuable information about the dangers of aggravated drunk driving. They also offer information on how alcohol addiction can affect people’s lives. And why it is essential not only for their health but also for others who might be affected by their drinking habits.

By attending these classes and treatments regularly, you understand that what happened was wrong and will work towards changing those behaviors so they don’t repeat themselves again in the future! 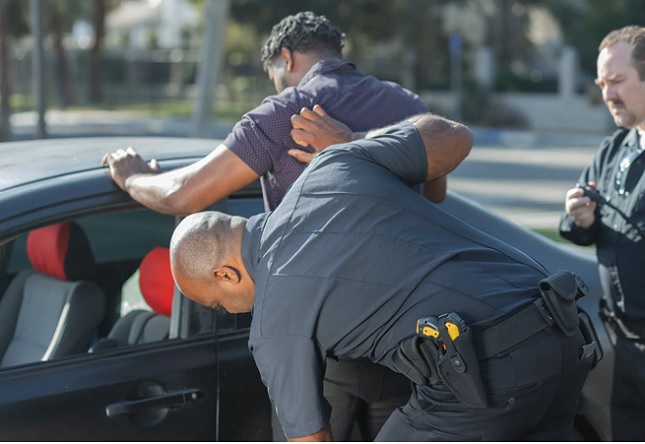 If you are charged for DUI and refuse to submit to a chemical test, you will be subjected to these penalties:

In conclusion, if you want to avoid the pitfalls of an aggravated DUI charge in California, then avoid these mistakes. Be sure you know what your rights are and that you have a strong defense prepared for court. Ultimately, if you feel like your case is out of control or it might be too late to take action, consult with an experienced DUI attorney to help guide you through this difficult time. 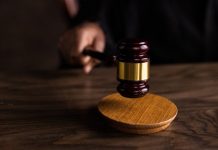 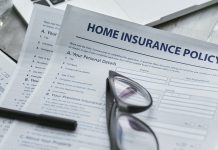 From Policy to Payment: How the Insurance Claims Process Works 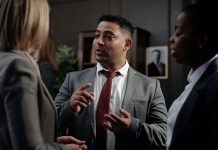 7 Tips for Talking to an Attorney