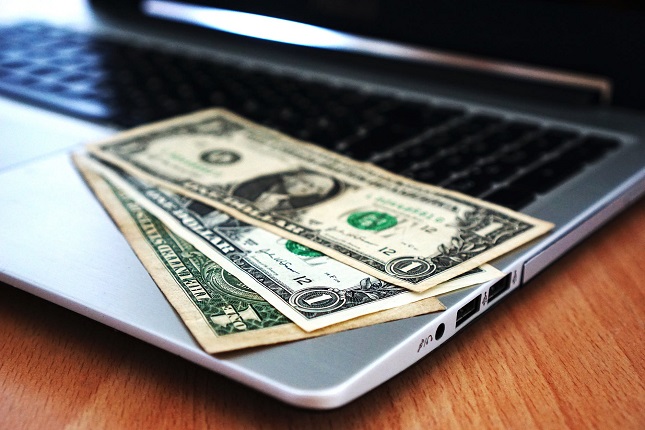 According to the most recent data, business confidence has soared in the UK during Q1 of 2020. In fact, confidence levels in the UK are now back in positive territory and have been ever since the third quarter of last year.

Of course, this has much to do with Britain finally exiting the EU and the establishment of a finite date for completing a trade deal with the single bloc, although it should be noted that the failure to strike such a deal would send confidence plummeting once again and leave UK businesses facing even greater pressure.

Regardless, it’s likely that businesses will increase their spending in the near-term, and this may cause far greater demand for either secured or unsecured loans. But what are the differences between these two entities, and which option is right for you?

Secured vs. Unsecured Loans – What are the Differences?

In simple terms, a secured loan requires you to offer security against the amount of money borrowed, typically in the form of a valuable asset.

For example, an entrepreneur may offer their property or a valuable piece of equipment as collateral for the loan, which can subsequently be collected by creditors in the event of a business defaulting on their agreed repayments.

In contrast, unsecured business loans negate the need for you to offer your valuable property and assets as security, and instead enable you to borrow cash directly from lenders at an agreed interest rate.

A selected lender may offer secured loans up to the value of around £500,000, for example, where they can also lend up to £150,000 in the form of unsecured borrowing.

Unsecured business loans will also require a stronger credit history than secured alternatives, as lenders must have confidence in the ability of the applicant to repay the amount borrowed within the predetermined time frame.

Which Option is the Best for You?

With these points in mind, one of the biggest advantages of secured loans is that they enable you to borrow large sums of money.

So, in instances where your business boasts high startup costs and is in possession of several high value assets (including valuable patents and intellectual property in some instances), you may be better served by obtaining a secured loan from a provider.

Similarly, secured loans also offer value for firms that have a chequered credit history, as lenders may still offer them the amount that they require so long as they provide a viable form of security.

Conversely, unsecured loans are generally more widely available in the current market, and particularly to new startups that aren’t in possession of fixed assets.

While these loans also typically come with higher interest rates and are agreed over a shorter period of time, it’s possible to secure agreements of up to five years in some instances. This will automatically reduce the interest rate on offer, minimising your overall burden without placing your personal and corporate assets at risk. 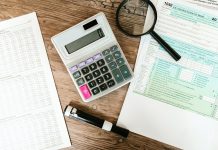 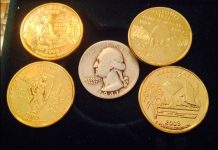 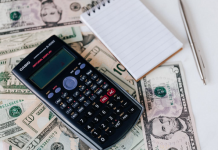