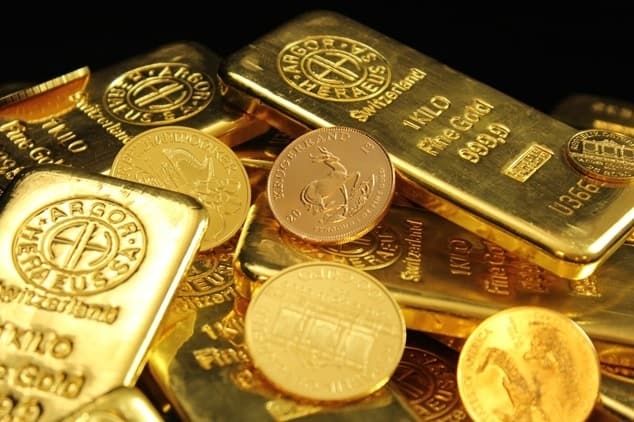 Everyone’s a genius in a bull market. It takes a recession to find out who is a great investor and who’s not. Amateurs and professional analysts have been battling it out during the past two years to see which asset will make them wealthy. Even though most investors like Warren Buffet decided to stay outside of the playing ground, gold and bitcoin were evenly matched at one time.

A decade after the real estate crash, the pandemic happened. It was one of the shortest recessions that we’ve ever seen since it only lasted for nine months. But the recurrence of a recession reignited the interest of everyone to ensure they suffer the least amount of loss if another recession occurs. Click here to read more.

Conventionally looking, you would allocate a percentage of your entire portfolio into silver and gold. Precious metals such as these two have always helped investors to protect their potential losses during a period of weak economic growth.

This has shown to be beneficial and continues to be so. However, new assets such as Bitcoin are coming to the market. The precious metals strategy finally has a competitor after thousands of years of trial and error. Due to the fact that Bitcoin has been around for more than a decade, it’s beginning to exhibit certain patterns in recent years. 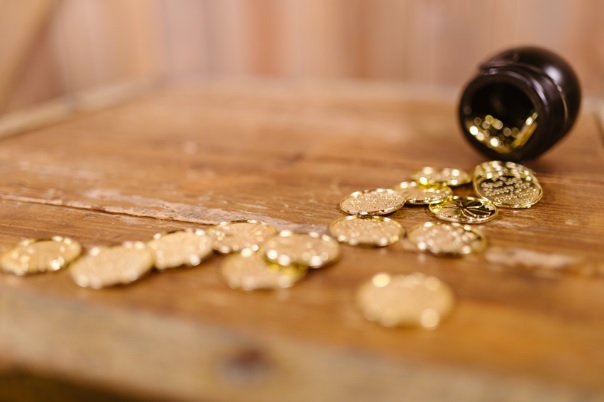 The cryptocurrency era started in 2009 when Satoshi Nakamoto introduced Bitcoin to a group of like-minded individuals. That heralded the beginning of a new age of decentralized technology. A year after that, Bitcoin’s price increased to 9 cents after hovering at a fraction of a penny.

That was a significant increase from the previous price. Farms and pools on a large scale started to become popular, which brought a lot of exchanges to the market. If we fast forward an entire decade, we can see that the price has moved toward every end of the spectrum. Follow this page to read more https://seekingalpha.com/article/4501360-financials-gold-crypto-color-of-money-recession

Over the last year, investors started to pour money into it and explore methods to use it, which skyrocketed the price to more than 69 000 dollars. Now, almost every investor holds this cryptocurrency with the hope that its value will increase over time.

While equities suffer during a market decline, gold always performs well. It’s an asset that keeps its worth, and it’s always stable during recessions, inflations, hyperinflations, and deflations. None of these monetary phenomena have the power to touch this noble metal. Gold tends to grow when investors shift their assets from stocks to precious metals due to fear that a recession is coming.

It’s an asset class that moves in the opposite direction of whatever the dollar is doing. Many investors chose gold during the pandemic, which is one of the reasons why the price jumped from 1300 to 2100 dollars in less than six months. That’s a massive jump. As the economies of the world started to recover, gold still maintained a higher price that is still consistent.

What are the key differences?

Even though precious metals have dominated the markets for millennia, Bitcoin is rising as the only competitor. Sure, there are other cryptocurrencies on the market, but they can’t get close to the top performer. It’s just like comparing gold to silver. The latter is always going to be in second place.

The first major difference is regulation. Bitcoin is still treated as a speculative asset, meaning that most countries don’t know what to do with it. Plus, the Gold vs War vs Bitcoin 2022 has everyone speculating for the worst.  El Salvador is one of the most positive examples since they have adopted a legal tender allowing this cryptocurrency to be used as a currency in their state. That move alone led them to increase their tourism by 30 percent in the last year.

Gold doesn’t have any restrictions because the entire world knows about it. This precious metal is ingrained in cultures, and it’s often treated as a symbol of wealth. The next major difference is the number of users. In Bitcoin’s case, the number of users keeps growing all the time.

Every day, someone new learns about blockchain technology and decides to own a part of it. Gold, on the other hand, is already present in the mobile phones we use. This is just one of many industries and products where it has a massive role.

Additionally, there’s the liquidity aspect. Cryptocurrencies only depend on the market since there aren’t any other assets that are based on them. The regulatory commissions around the world are still discussing whether derivatives can be added into the mix, but nothing is certain yet.

However, gold has different asset types. You can get physical coins or bullion, numismatics, ETFs, certificates, futures, options, and margin trades. This makes it much more liquid compared to Bitcoin. Plus, you can go to every corner of the globe with a coin and exchange it for a local currency. You can’t do that with an application on your phone.

You need to remember that gold has been around for thousands of years, while Bitcoin has only been here for a decade. Precious metals are valuable assets that hold their value over extended periods of time. This has been proven throughout history.

Furthermore, despite the fact that Bitcoin is still in its infancy, it still hasn’t proven itself as a hedge against market declines and recessions. However, this means that there’s massive potential lurking in the background.

It’s up to your investment approach, goals, and risk tolerance to determine what amount of money you want to put into each niche. Every investment should be treated as lost money. But if you don’t want to pick one or the other, it’s a good idea to put a few dollars in both. That way, you’ll be certain that you’ve covered both sides.

We have to acknowledge that Bitcoin is quite similar to gold in terms of that it represents a scarce resource. It has a lot of potential and solves the problem of transportation of a monetary asset. However, it’s still early to say whether it’s going to be the ultimate asset to the world. 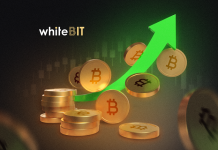 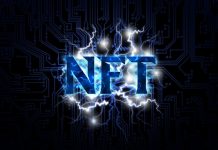 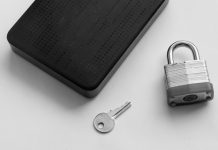 How Does A Cipher Aid With PKI? 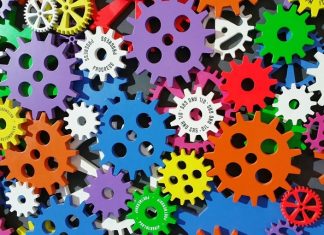