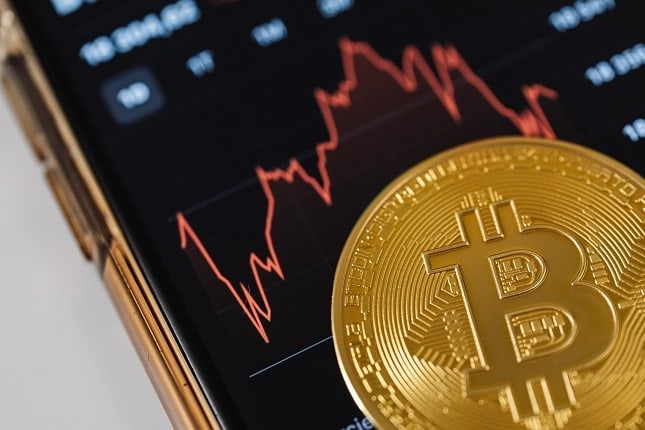 We know blockchain as a decentralized, public ledger used to record transactions across several devices in a network. The design of the blockchain makes it nearly impossible to alter. For these reasons, more people than ever before believe blockchain will help facilitate currency exchanges that are 100% reliable and secure. Additionally, a currency that is not centrally controlled prevents hyperinflation caused by the printing of excess funds.

As a result, any business operating in the financial industry is subject to significant disruption every time a cryptocurrency exchange occurs.

Transferring money to other countries is currently a challenge for both businesses and consumers. A traditional payment or transfer requires a counterparty. Even purchases made with a debit or credit card are known to be at least a six-step process with many intermediaries involved. Intermediaries such as financial institutions, banks, or credit card processing centers add an extra step of complexity and cost. The benefits of removing the middleman include reduced fees since a 3-5% markup typically exists when using a credit card. Blockchain solutions cut these intermediaries and make payment, verification, and settlement, a single transaction between the buyer and the seller.

The secondary benefit is that people can conduct transactions significantly faster. In the traditional banking model, interbank transfers can take days or weeks before money makes it from point A to point B. Some parties have noticed this transfer takes an even longer period of time if they submitted their transaction on a non-business day. The blockchain allows transactions to be conducted in a matter of hours, 24 hours a day, seven days a week.

Evening the Playing Field for Startups

A secondary benefit is blockchain’s ability to even the playing field for startups. These reduced costs allow small businesses to compete against industry leaders since they can avoid minimum balances, fees, and low access. All these are costs that make it difficult for some businesses to get off the ground. Additionally, receiving a business loan may be difficult without a lot of capital in the bank. As a result, with under collateralized loans enabled by the blockchain, it becomes easier for businesses to take advantage of growth opportunities.

There is also less opportunity for fraud. Currently, credit card chargebacks can hurt small business owners who don’t have the means to defend themselves. Each block’s transaction information contains a unique hash that is displayed on the blockchain. Therefore the data is bound between previous and future inputs and cannot be altered without impacting the data chain. Multiple network members who have a view into the ledger must then verify the transaction.

The ultimate business benefit is that the overall cost of conducting business (factoring in fraud) is reduced.

Consumers also benefit from protecting their personal identity since users do not need to release this information for online payments. Instead, transactions occur between two cryptocurrency wallets, with a users’ private key not being involved in the exchange at all.

With inflation rates of fiat currencies being unpredictable, many are looking for safer ways to store their wealth. Digital currencies built on the blockchain are often seen as advantageous since the value can be more stable than those backed by governments. A common example is Venezuela, where many have already lost faith in their dollar. Therefore, keeping at least a subset of your wealth in this alternative asset may protect some of your savings.

Bitcoin is still known as the first major use case for blockchain technology, which many believe has set off this technology’s craze. Although some continue to speculate whether bitcoin is here to stay, one thing is certain: the technology backing bitcoin will be here for a long time to come.

Brokerage Account—What Is It and How You Can Open One? 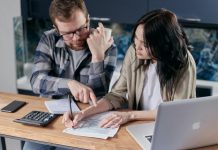 Reasons Why You Should Consider Refinansiering or Consolidating Debt 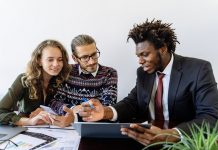 How Financial Advisors Can Help Your Business?