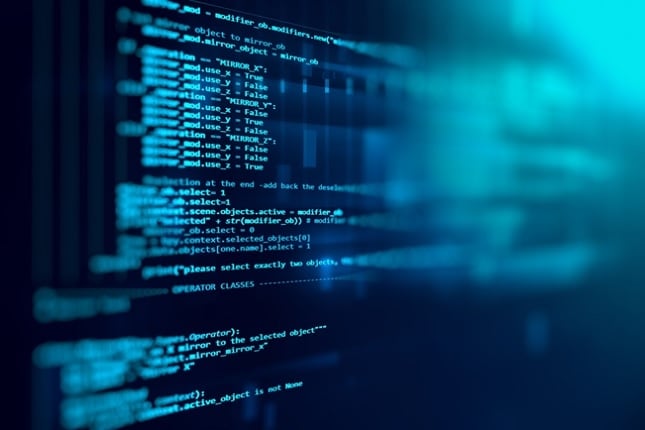 The first software ever made was created by Tom Kilburn on June 21, 1948. The software that ran on the Manchester Baby Computer could successfully calculate 2 to the power of 18 within 52 minutes.

Fast forward almost three-quarters of a century later. We now have millions of software that can perform a ton of functions.

However, no software can work as it should or hit the shelves before comprehensive software testing.

This means checking whether the software works properly and meets its requirement specifications. These software tests are instrumental in removing any bugs and glitches on the software. As a result, this improves its quality and overall customer satisfaction.

In today’s post, we’ll be looking at some major types of software testing that any software developer should know about.

Non-functional testing, on the other hand, focuses on the non-functional parts of the software, such as security, performance, and reliability.

Both types of testing are pivotal for the smooth running of any software. Besides these two, there’s also maintenance testing, which is a broader type of testing.

Any software consists of different modules or components. Unit testing is when you have to test each of these modules individually.

Unit testing is very extensive and intensely intricate. That’s because every unit of code in the software must undergo software testing to ensure every component runs as it should.

Most of the modules in your software must work together in synchrony to achieve the intended results. Integration testing checks whether the combined modules work together correctly. It’s less comprehensive and extensive than unit testing.

There are various tools for integration testing, but some of the best ones include Mocha and Jasmine. Integrations tests should be much fewer than unit tests because you’re testing combined and not individual modules.

User interface testing is a relatively less complicated type of software testing. Both software testers and programmers can carry out the test.

Read Also: 5 Types of Software Every Business Needs in 2021

You can think of alpha testing as a methodological sweep of the entire software. It’s a test that developers carry out during the last step of software development. It looks for any errors and issues with the software before delivering it to the client.

This type of test involves creating a virtual environment that mimics the real environment. It ensures that the client or customers get error-free software. Alpha testing is followed by beta testing, which we’ll look at next.

Beta testing is the last test developers carry out just before the launch of the software. Unlike alpha testing, software developers undertake beta testing in a real environment and not a virtual one. Real users or customers are an integral part of beta testing.

Beta testing ensures that the software is completely free of errors and any bugs. It also makes sure that the software runs as it should, without any glitching. The developers or testers collect feedback and constructive criticism from the users to improve the software.

Some of the best tools for end-to-end software testing include Cucumber, Functionize and Karma.

For your software to appeal to the general public, you need to make sure that disabled individuals can use the software. Accessibility testing is testing for whether disabled people can interact with the software. Disabled people include people with color blindness and hearing disorders.

Accessibility testing ensures that your software doesn’t exclude people with some form of disability. It’s among the easier types of software testing that requires only minor adjustments to the software.

Compatibility depends on the kind of software in question. Any general software must work across multiple operating systems, and web applications must work with various browsers. We hope you get the drift.

Remember, professional software testers can take a load off your back if you don’t have the skill or resources to run your own tests.

Check out our other informative articles and expand your knowledge on various tech topics. 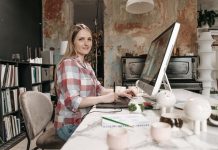 Women in BizTech: What We Can Learn from Them 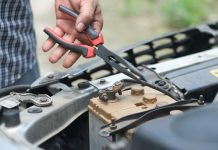 Why You Should Consider 24 Hour Car Battery Replacement Services 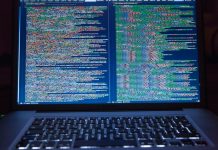 DevOps vs DevSecOps: Which Approach is Better?