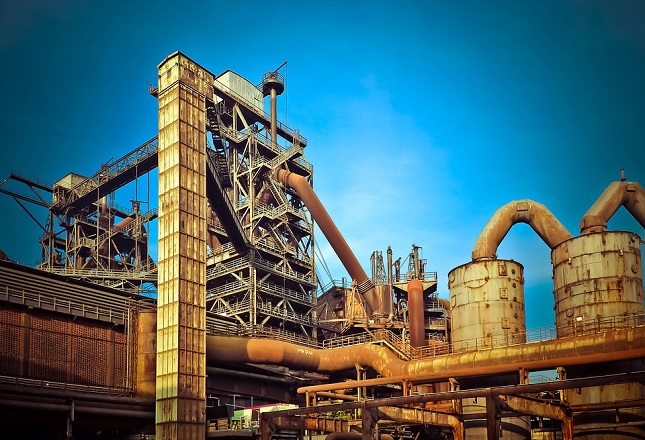 American labor authorities recorded approximately 5250 deaths caused by work-related injuries in 2018. There is, in addition, a significant number of workers that survived their injuries but remained scarred or incapacitated. A tally of these numbers makes for bleak and heartbreaking reading.

The truth about accidents is that they can not always be prevented. However, the best that any employer can do is ensure that their place of business takes all the precautions possible. Moreover, besides infrastructural safety, there is a need to train staff to prevent mistakes that could cause harm.

Safety inspections are regarded as a nuisance sometimes and just another bureaucratic hurdle to get over. Sadly, what is overlooked is that any violations could damage the factory, harm workers, and even consumers down the line.

The following are some risks to avoid and some possible solutions that could make a factory safer:

The list of things and events that could start a fire in a factory setting could be a mile long. A few of them include:

Prevention of fires would require an initial risk assessment so as to plan ahead. Ideally, this could be done during the construction phase. For instance: if the production process yields combustible particles, the factory layout should be that no other heat works happen near there. Similarly, ‘hot jobs’ can have a designated area where they get done by workers wearing flame-retardant gear.

In-house safety checks are crucial as well in a bid to prevent catastrophic surprises. As opposed to waiting for machines to break down then have them inspected, regularly scheduled checks would be better. A similar preemptive approach would be suitable for electrical wiring.

Whereas buildings are required to have a fire extinguisher, that alone would be insufficient in this case. Installing other methods such as sprinklers, smoke alarms, and overheating detectors is important. On the other hand, should all other alternatives be futile, multiple fire exits remain indispensable.

It was not until 1971 that asbestos was flagged as hazardous. In the years before that, miners and factory workers spent their days handling it and inhaling its harmful dust. A large number of them ended up suffering from a type of cancer known as mesothelioma. Unfortunately, even years later, some firms still continue to expose their staff to asbestos.

Depending on what is being manufactured, gaseous emissions of some degree are almost inevitable. Nonetheless, it is inexcusable to have staff members perpetually exposed to such fumes. More so, where they are well known to be harmful.

On the other hand, in some instances, there are no alternative raw materials. The safe and fair practice would therefore be to have workers wear gas masks. Additionally, where possible have such processes fully automated to avoid human contact with emissions.

Take a quick glance across a production line and you will notice how terrible a fall in such a vicinity would be. Bare landing surfaces are few thus a worker would probably fall into a piece of machinery. The time it takes to shut off that machine could be too long to save a life.

Legally, if it is proven that your negligence as a factory owner resulted in a slip and fall incident, you would be liable. To prevent this, consider having factory floor rules such as:

Heavy loads are also common causes of falls when those lifting them get overwhelmed. While cranes are used for lifting and moving heavy items in construction, they may be impractical in limited factory space. Instead, alternatives such as pick and place Chinese robot arms can be more convenient for such tasks.

Food recalls are among the biggest scares in the sector, they are probably only second to faulty brakes. Some of the most common types of cross-contamination often involve bacteria like E.Coli or Listeria among others. They cause a variety of terrible symptoms and are fatal in some cases.

Poor hygiene standards allow for bacteria to breed and spread within the processing line. Granted, in some cases the commodities or raw materials arrive at the factory already contaminated. Nevertheless, the expectations are that they ought to be tested before and after processing. The liability invariably falls squarely on the manufacturer.

Further, when so many people entrust you with their lives by consuming your product, ordinary cleaning is not enough. A deep-cleaning regimen, as well as disinfection protocols, would be safer. Recalls are the kind of business disasters that could get your permits withdrawn and the company shut down. Therefore, it is critical that hygiene safety guidelines be revered.

Sound torture is associated with exposure to repetitive loud sounds. Its effects, experts say, include hearing impairments, stress, and disorientation. In no regard whatsoever does this mean that as a factory owner, you are out to torture your staff. However, these are the consequences they may have to live with due to being in very loud work environments.

Noise may not visibly wound anyone but therein lies the danger. It is not a mere annoyance. Slowly, it affects those that have to bear it. Fortunately, there are ways to remedy the situation.

An expert evaluation would inform you on how high the noise levels in your premises are. In turn, you would be able to decide which solution would mitigate them. For example, you could move staff work stations to an area barred with noise-proof glass. The use of noise-canceling earmuffs in necessary areas could also be advisable.

Anyone who sets out to work every day is determined to build a life for themselves and those they care for. It would be unfortunate if the place where they put in all their effort and dedication ended up causing them harm.

Profitability and compassion are concepts that can coexist, they do not have to be made mutually exclusive. 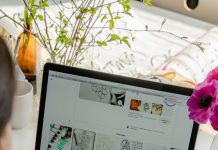 7 Key Benefits of Working With a Digital Agency 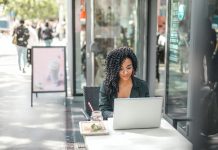 Online PALS Certification: Everything You Need to Know 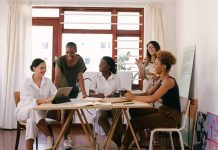 How Workplace Diversity Can Be Beneficial