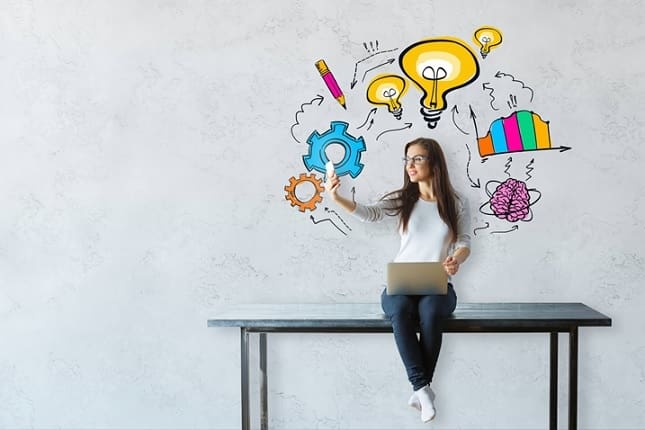 Are you familiar with any of the stories of how popular brands got their names? There’s a myriad of interesting facts related to worldwide famous business names, most of them using Latin words and Greek Mythology as a source of inspiration.

A large number of brands are named after their founders, such as most brands in the automotive industry. Nevertheless, learning about the origin of popular business names is considered useful in discovering the true goal of founders when coming up with their products.

Have a look at some of the most interesting facts.

The majority of popular food and drink brands have come up with their business names by using different forms of inspiration. For instance, some companies used mythology as a source of inspiration, whereas others were less creative and used the names of their founders. For instance, Fanta got its name from the word Fantasie, meaning imagination in German. It didn’t take long for Fantasie to be changed to Fanta, which was considered catchier.

Pepsi, on the other hand, was named after the digestive enzyme pepsin. The goal of Caleb Davis Bradham, the founder of this brand was to persuade consumers of the healthy nature of this new cola, which promoted digestion. In contrast, Starbucks is believed to be inspired by the novel Moby-Dick, getting named either after one of the characters in the book or Starbos, the mining town mentioned in the same novel.

Moreover, Jägermeister got its name from the German language, meaning master of hunters. The entire brand actually revolves around a hunting theme, not just the business name. Having a consultation with Brandlance business name expert and the like companies can help you with logo design, business naming, and brand identity. Nowadays, business naming services are incredibly efficient in helping individuals find inspiration for their designations.

In addition, some companies used the flavor and smell of their products as an inspiration for their brand names. For example, PEZ, one of the world’s most popular candies and candy dispensers, got named after the German word Pfefferminz, meaning peppermint. Hence, the original taste of these candies is directly related to the brand.

In the case of Haagen-Dazs, the founders decided to give this American ice-cream a Danish name in an attempt to be different than the rest of the competitors. The ultimate goal of founders was to make this product look premium when introduced to the market.

In the field of technology, there’s also a variety of interesting stories related to business naming. For instance, Samsung is a compound of two Korean words. The word sam means three, while the word sung stands for a star. Consequently, the meaning of the compound is three stars, which is a synonym of power.

Furthermore, the original name of Amazon was Cadabra, changed after a couple of months because of being misheard. What people heard when someone pronounced the name was cadaver instead of Cadabra. Following the change to Amazon, the founders decided to add special meaning to the arrow in the logo, starting from the letter A and finishing to the letter Z. The arrow stands for the vast assortment of products provided by the company. Click here to learn more about the history of Amazon.com.

Other companies also had their designations changed following a certain period of their creation. Google was initially named BackRub prior to becoming a worldwide famous enterprise. In the case of eBay, the first choice of the founder was echobay before being renamed to its existing business name.

When it comes to Sony, there are two stories related to how this brand got the name. According to the first story, Sony was named after the word Sonus, which is Latin for sound. Nevertheless, it might come from another word of Japanese origin; the word sonny meaning smart. The founders of Sony thought of themselves as “sonny boys”, which is how they came up with the designation.

In the automotive industry, car manufacturers were inventive with the naming of their brands. For instance, Volkswagen stands for people’s car, emphasizing the goal of the manufacturer to produce vehicles affordable for the majority of people, not just the rich. Subaru, on the other hand, carries the meaning unite, as well as a collection of stars.

Moreover, Hyundai got its name from a Korean word, meaning modernity. Cadillac and Toyota were named after their founders, only the latter was slightly changed from Toyoda to Toyota. Check out the beginnings and history of Toyota.

In the fashion industry, most fashion brands expressed their creativity in the creation of business names. Since Nike sportswear is aimed at athletes and sports enthusiasts, it’s no wonder it got named after Nika, the goddess of victory. Conversely, Adidas is largely believed to be an acronym from the phrase “All Day I Dream About Sports.” Anyhow, this word is no acronym but a portmanteau of the name of the founder, Adi Dassler.

Reebok has another story to tell. It got named by the grandsons of the founder after seeing the term grey rhebok in a South African dictionary, referring to an African antelope. Pandora is another brand whose name comes from Greek mythology, where Pandora received music as a gift from Apollo, the god of the sun. Hence, Pandora jewelry is considered one of the best gifts.

Other industries are also abundant in stories when it comes to business naming. Nivea, one of the leading cosmetic brands, has a Latin origin, coming from the word Niveus. Niveus stands for snow-white, referring to the color of Nivea’s skin creams.

Pantene, the shampoo brand, used one of the shampoo’s ingredients as the name for the product. Panthenol, known as the provitamin of vitamin B5, is the ingredient that makes the hair of users silky.

We hope these interesting facts taught you something about your favorite brand.

Every brand has a story of its own! 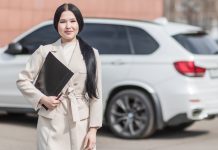 Tips to Consider When Comparing Car Insurance in Singapore 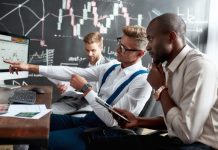 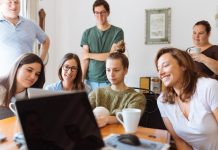