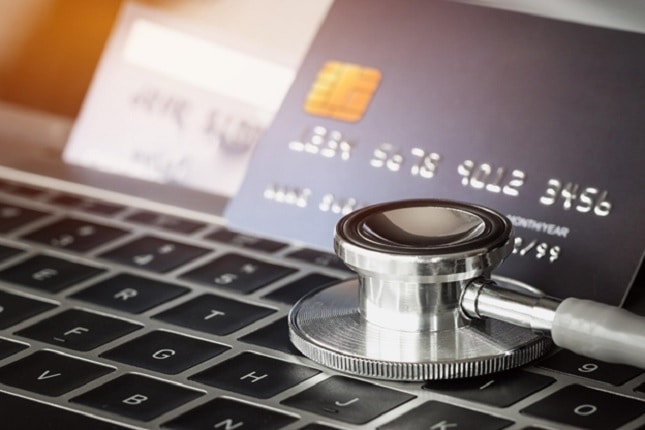 A number of people throughout the country have had to face the scourge of medical debt. It is one of the nation’s fastest-growing sources of debt with no end in sight. For many people, bankruptcy seems to be the only option. But there is always a way out when a person faces debt problems. They may have to work hard, sacrifice, and even enlist the help of an attorney. If they do so, they may be able to reduce or even eliminate the problem of medical debt from their lives once and for all.

The Perils of Medical Debt

Medical debt is one of the leading causes of bankruptcy in the United States. The clearest reason for this is that a large number of Americans still do not have health insurance.

All of these factors have been exacerbated by the many crises of the past year. Millions of Americans have lost their jobs because of the pandemic and related economic orders. Many of these people have also lost their health insurance. Individuals who lose their jobs can continue their health insurance for an extended period of time if they pay their share of the program plus their employer’s share. But many people cannot afford those extra payments immediately after losing their jobs. Without health insurance, individuals are liable for the thousands or even millions of dollars that they can owe from a serious medical procedure.

Anyone who faces massive amounts of medical debt should not declare bankruptcy if they can help it. They should instead focus on paying their debt down. Paying debt down involves negotiating with creditors, making more money, and starting a budget to reduce their daily spending and reform their spending habits.

Those who face medical debt due to another person’s actions have a number of avenues available to them. Accidents can certainly lead to a potential lawsuit that could result in significant payments to help with medical debt. Whether injuries were caused by intentional or accidental actions, you can still file a claim for personal injury. This claim will often lead to discussions among lawyers and the eventual reaching of a settlement that can satisfy a person’s needs. They may end up receiving thousands or tens of thousands of dollars that can be applied straight to their medical debt balance. A lawyer can help people decide whether or not this lawsuit route is the best approach for them.

Anyone who has significant levels of medical debt needs to find a way out as soon as possible. Medical debt can be a burden for even the most successful families. Many people have to embrace a payment plan and a set of sacrifices on their daily budgets. These people may have to find a new job to meet ends meet and make the math work. If the debt came from an injury that could be tied to the actions of another person, a lawyer may be required and may help immensely. They may be the difference between financial success and ruin for someone facing medical debt. 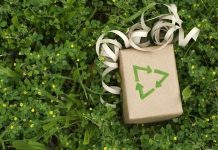 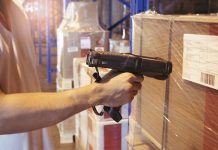 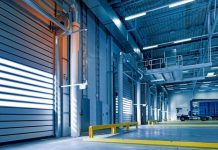 What are the Basics of Warehouse Management?