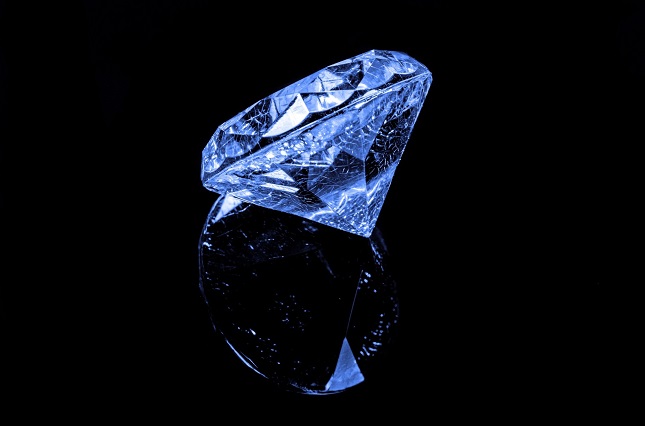 History is associated with value, more specifically when it comes to diamond jewelry. A jewel with great historical background comes with great demand, hence, initiation of auctions. In the discovery of such historical pieces, there are two characters included; one is the client and the other being the researcher.

How does it work? The client often brings their historical jewels and their significance to the experts. The experts, on the other hand, research the value of the jewel and set the estimated amount of their treasure. This ultimately gives the client an idea of how valuable the jewel is.

Here are some of the most astonishing diamonds in history that were introduced to auctions.

Red diamonds are considered the rarest fancy diamond among other diamonds. This diamond was introduced back in 1987 at Christie’s, weighing only 0.95-carat. What makes it the most sought diamond is because of its color being the Fancy Red.

A three-generation emerald-cut diamond ring from a Midwestern family was brought to a local jeweler and at first, was mistaken as an Aquamarine. It was later looked in-depth and found out to be a true diamond. It was determined to be a 3.02-carat Fancy Grayish Blue Diamond, truly one of its kind.

The rare diamond was then sold for $1,445,000 last December 2014, which was a thousand times more upscale than the price of an Aquamarine.

Colored stones seem to shine brighter than before these past few years. It was then proven back in 2016 in Geneva at their Magnificent Jewels and Noble Jewels auction. This feminine pink diamond weighs a massive 17.07-carat and was sold for £14,600,000.

This diamond is truly one of the most unique due to its intense color without compromising its carat.

Truly, Diamonds fits the description of classic and ageless. With its history, it is without a doubt to hold such precious value around the globe. This confirms that history is the main component in selling diamonds and one of the many criteria for their value. Diamonds around the world come in surprising places or owned by unexpected people, this just proves that diamonds are just out in the world playing hide and seek. 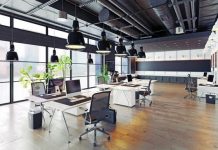 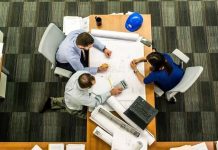