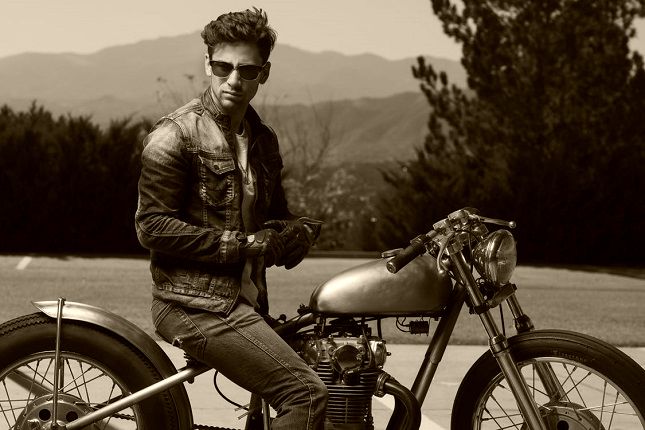 The leather jacket first came into the public consciousness during World War II. It was worn by military personnel for warmth, and it soon became known as a bomber jacket due to aviators finding an affinity for it.

Read Also: Best Craft Businesses That Are Most Profitable

It was not long until people in the general public wanted the same style and durability. The brand house, Schott, realized there was a market for this jacket, and soon, the company released the NYC Perfecto Jacket. The founder of the brand house took the jacket to New York’s Harley Davidson store, and a trend was born.

Films such as Top Gun have kept the classic leather bomber jacket in fashion, and over the course of nearly a century, the leather jacket has never really fallen out of fashion. The aesthetic has even made its way overseas. Today, many riders prefer getting tailored leather jackets so that it fits perfectly and has a pristine look.

The leather jacket has come to symbolize everything from a nation’s cultural identity to classic teenage rebellion. Bike Bandits has a wonderful collection of women’s and men’s motorcycle jackets so that you can partake in a trend that has been around for decades. If you have any questions whatsoever, then feel free to contact a Bike Bandits’ representative at 1-888-339-3888. 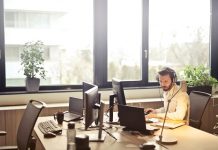 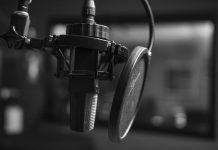 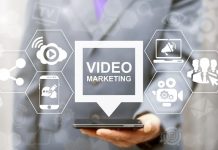