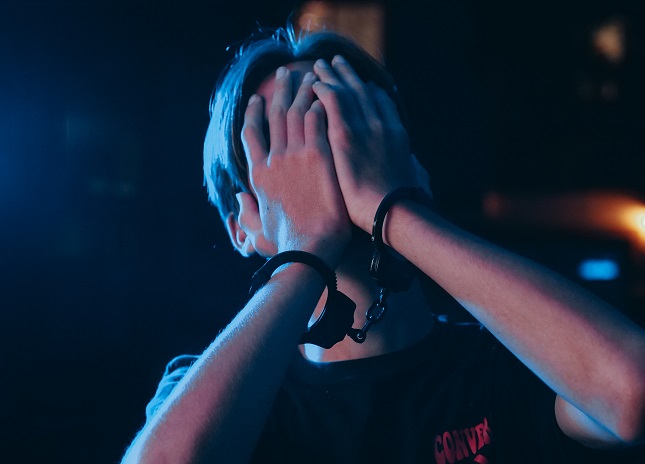 Trials are scary, and being the one accused of something can make them even scarier. Not only does it put one person in full view of an entire audience to try and fight for their innocence, but in quite a few cases, they really are innocent.

If you have been accused of a sex crime, know somebody who has or is attending the trial for another reason. It might help to understand what the accused has to do before it all begins.

Every single trial, no matter how large or small, should involve an attorney on the accused’s side. It is very tempting for a lot of people to represent themselves, but having the support of a proper attorney with a background in sex crime can make things a lot easier when it comes to the defence.

An attorney is not only a vital resource in the trial itself, but they are also there to offer advice and support to their clients before it begins. This means handling paperwork, passing around and requesting evidence during discovery periods, or even just communicating with the other side.

Without an attorney, it is still possible to defend yourself and get all charges dropped if you are innocent, but it is also very hard and can sometimes actually work against you. In many cases, you can get free government-assigned lawyers if you have no way to afford one yourself.

It is also important for any participant in a trial to understand how they work. It is very common for people to get nervous when they first take part in a trial, especially if they are the ones having to defend themselves or help prosecute another person.

If you are involved in the trial directly, then talk to an attorney or another professional beforehand. They know exactly how most trials will go, which can be very relieving if you are worried about making a mistake or misunderstanding the situation.

It can also help to get all notions of television and film courts out of your head since they often do not reflect reality properly. A lot of techniques that work in fictional trials are not going to work in real life, and a lot of people have tried things that simply are not realistic.

A sex crime can be a complicated subject. A person can be arrested for all kinds of sex crime terms, but those terms are specific crimes (or types of crimes) that all have their own laws, limitations, and punishments.

While you might understand the general crime that you are being accused of, it could be one of several sex crime types under the same umbrella. For example, indecent exposure and public indecency are two different crimes – one involves one person, another involves more than one.

If you have an attorney, then make sure you talk to them about the sex crime charge that you are currently dealing with. Once you understand the sex crime, you can get more involved. If you want to know more about certain sex crime types, click here for more information on common charges.

Keep in mind that a person can technically be arrested for multiple sex crime types at once, especially if they have a long history of that behavior and simply have not been arrested yet. You can be arrested for indecent exposure but have a previous case of sexual assault added on, for example.

It is important for any person accused of a crime to understand their role in the trial. You are not just there to observe but often take part in the trial proceedings, which can mean having to speak openly at length or answer questions that you might not be prepared for.

In the same vein, if you are a witness, you will be questioned. These questions are meant to gather information, so it is important to be direct, even if you are the one being accused. It also helps to make sure that you understand what to say ahead of time so that you do not make any mistakes.

It is extremely important for everybody in a trial to be on the same page. If two stories do not line up or some evidence has not been put forward, things can easily escalate, especially if you end up actively working against the person representing you. 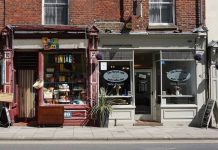 How to Find Commercial Doors for Sale near You 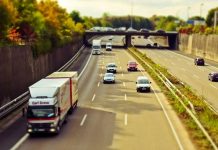 How Long Does a Long-Distance Move Take? 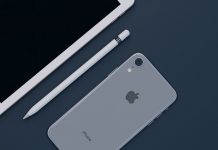 What to Factor When Buying Apple in Singapore 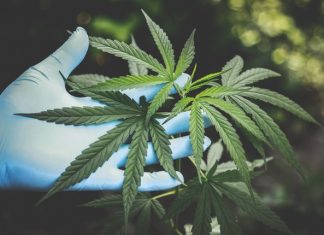