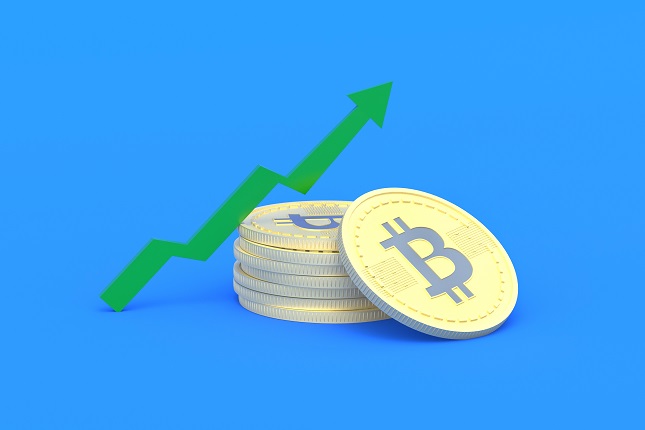 About 10 years ago, very few people would know about Bitcoin. However, these days, this cryptocurrency is regularly featured in the news. By now, there’s no doubt that many people worldwide are aware of digital assets. You can even bet that many among your friends and family have invested in bitcoins.

Still, if you’re not yet into cryptocurrencies, you may find the rising popularity of Bitcoin perplexing. Some folks find it unbelievable that a virtual currency is now more valuable than tangible material assets like money or even gold. It’s a phenomenon that has benefitted not only Bitcoin, but other cryptocurrencies as well. For instance, many investors also buy Ethereum, Ripple, and many other cryptos.

There’s no denying that Bitcoin’s popularity will continue to rise. As the first-ever cryptocurrency, it remains to be the dominant digital asset. If you’re planning to invest or trade in Bitcoin, you must know the reason behind its popularity.

Here’s why Bitcoin remains strong and continues to weather the odds thrown by market forces and traditional investors who don’t believe in crypto assets’ legitimacy:

If you look at a graph of Bitcoin’s price movements, you’ll see that there’s an upsurge in its value whenever there’s an economic or even political crisis. A good example would be the 2020 COVID-19 recession, when economies worldwide experienced massive downturns due to the pandemic. But, while traditional assets like stocks and oil took a beating, Bitcoin continued to increase in value.

It’s not surprising that many investors now consider Bitcoin and all other cryptocurrencies as alternative assets to protect against future economic downturns. Today, cryptos are even regarded as comparable to real estate investments in terms of safety and viability.

2) A Hedge Against Abusive Government Regulations

The decentralized nature of Bitcoin is one of the reasons its popularity has risen over the years. Because a government or a central authority doesn’t control cryptocurrencies, these assets aren’t affected by monetary policy changes imposed by government leaders. No government or any authoritarian leader could sequester Bitcoins from citizens even if they set self-serving regulatory changes or policies. For instance, take the case of Venezuela. In the past few years, Bitcoin mining and buying became popular as the Venezuelan bolivar’s devaluation brought about hyperinflation. During this time, the Venezuelan government closely monitored and charged people’s bank transactions with high fees, particularly when it came to wire transfers from abroad.

In spite of the growing number of people investing in cryptocurrencies, their adoption as legal tender isn’t widespread yet. Some professionals and merchants, indeed, accept Bitcoin as payment for goods and services. Still, the number of transactions pale compared with traditional modes of payment like cash and credit cards.

However, Bitcoin’s acceptance as an investment asset is another matter entirely. It seems that many of the traditional investors who were skeptical about digital assets are now changing their minds about Bitcoin. Many global investment houses and even banks have added Bitcoin to their portfolios. Companies like PayPal, Venmo, Visa, and Mastercard have all announced that they’re adding Bitcoin as a payment option for their customers. Tesla is the most recent company to buy in, with an investment worth over $1 billion in bitcoins.

Stablecoins are cryptos pegged to other assets like fiat money, cryptocurrency, precious metals, and other commodities traded in exchanges. This type of alternative crypto is created to temper the volatility often associated with Bitcoin and similar digital currencies. So, how do stablecoins help boost the popularity of Bitcoin? They gave the concept behind Bitcoin and other cryptos more credibility and thrust as excellent alternative investment assets.

It came about when global financial companies and governments, such as the U.S., China, and Russia, announced their intentions to create their respective crypto coins. Another example is JP Morgan Chase’s launch of their altcoin called JPM coin, which can be used as an interbank payment method. With superpower countries and big companies imitating crypto assets, more investors and even regular folks see the value in Bitcoin and cryptocurrencies.

Bitcoin is increasingly being considered as a safe asset that can protect investors against political and economic troubles. As it gains mainstream acceptance and more credibility, you can expect that its popularity will grow even more. Soon, it may well become the world’s dominant currency. 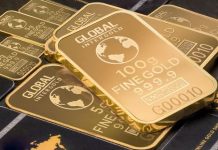 GoldCo Reviews | Should You Choose GoldCo for Your Retirement Savings? 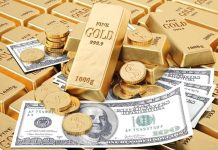 How To Invest in Gold through Companies like Goldco 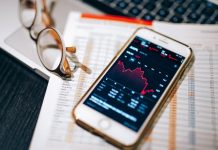 Why You Should Regularly Value Your Shares