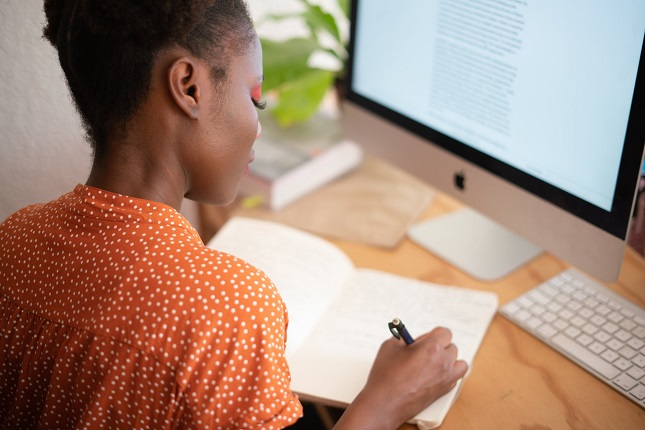 For millions of people, shifting to working from home was initially a “make-do” situation to help reduce the spread of COVID-19. However, in the months since lockdowns began en masse, many workers have adapted so well to home-based working that they now want to make it permanent.

In an IBM-conducted survey reported by Business Insider, 54% of workers expressed this preference. However, even with various firms now bowing to such wishes, should you really take advantage?

Working from home could save you money – in theory

Big-name companies which have decided to make working from home (WFH) a permanent option include Facebook, Twitter, Square and Shopify. However, if your company has introduced a similar policy, you should probably look closer at the small print before switching.

According to calculations cited by MarketWatch and based on US Census Bureau data, American workers could be spending anything between $2,000 and $5,000 per year on commuting. As well as jettisoning those costs, you could relocate to a cheaper city as a result of working from home.

However, Facebook CEO Mark Zuckerberg has told employees of his company that, if they do relocate in this way, they could be required to take a pay cut. Therefore, if your own employer follows suit, financial savings to be made from the WFH life could quickly be eroded.

You could arrange your work schedule around other responsibilities

This is one advantage noticed by Laura Hamill, chief police officer and chief science officer at software firm Limeade. The mother of two teenagers found that WFH “sort of takes the edge off of the second shift,” as she explained to CNBC in May. “I can start the dishwasher in the middle of the day or I can put out the chicken to cook for a later meal.”

However, you could miss out on valuable opportunities

Those include opportunities for promotion. However involved and impactful you might be with your work, you could struggle to show this influence to your boss… unless you know clever ways how. Those ways could include switching on your video for virtual meetings and keeping your manager regularly informed in a timely manner by email.

Even if you run your own business and consequently don’t concern yourself with the matter of securing a promotion, you could find that being without a dedicated, physical office risks you missing out on calls from potential customers. That’s where a “virtual office” can come in useful.

The term “virtual office” is used for a package of services that can help you to recreate benefits of the traditional office environment even when you aren’t actually in one. Investing in virtual office in London, for example, can give you access to a call forwarding service where a receptionist can forward important calls to you seamlessly. 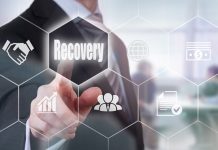 5 Common Disaster Recovery Mistakes and How to Avoid Them 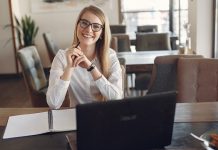 6 Ways Public Relations Could Change in the Future 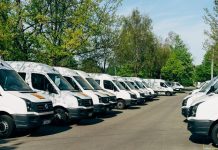 Preventive Measures That Fleet Businesses Should Take To Avoid Accidents