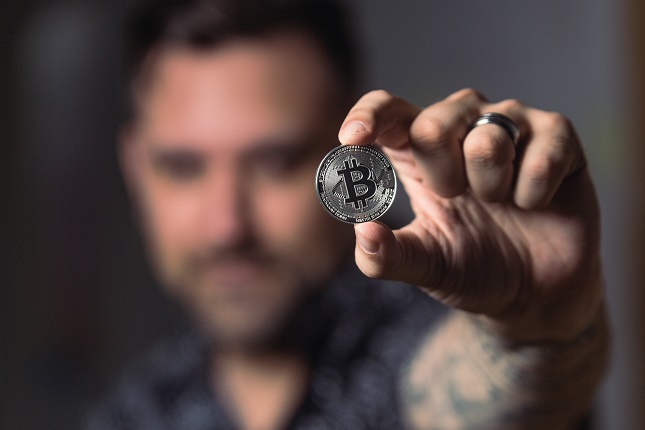 While Bitcoin and cryptocurrencies, in general, are getting more attention and recognition from mainstream investors, first-time investors make up a large portion of people who are involved in the field. This is one of the reasons why there’s a lot of misinformation about it. Crypto is also still completely foreign to a whole class of investors, and some of the mass media are responsible for spreading myths about Bitcoin as well. Let’s take a look at some of the things people get wrong about Bitcoin.

This is probably one of the strangest myths floating around about Bitcoin, but, unfortunately, it’s also one of the most common. Most people who have this idea tend to be suspicious of investing in general and see it as a gamble more than anything.

But Bitcoin is not a Ponzi scheme at all. It is a system that allows currency to be exchanged between two parties using cryptography and an independent and decentralized distributed ledger that verifies and records every transaction that is done on the blockchain. Everything that is done on the blockchain can be pulled and verified by anyone, which makes it incredibly transparent.

What you have to worry about, however, are fraudulent exchanges, because those are very real. The best thing you can do is not leave your money on an exchange, and if you’re going to do so, make sure that it will allow you to transfer your money to your own wallet easily.

You also have to find a reliable exchange to buy Bitcoin instantly. If you’re looking for a good option, you can buy Bitcoin instantly here. Paxful is a peer-to-peer marketplace that has a very user-friendly and secure wallet that you can use. Their marketplace allows you to make transactions with verified buyers and they make it easy for you to buy coins using fiat, bank transfers, and even gift cards.

It’s the Only Cryptocurrency that Matters

Once you get familiar with cryptocurrency, you’ll start to hear the term “Bitcoin maximalist” getting thrown around. This is a group of almost religious holders (or hodlers as they’re called in the community) who believe that Bitcoin is the only coin that exists and that it will never be surpassed. Not only that, but many of them will look down at any other competing altcoin and criticize them for being fundamentally flawed, or worst, morally reprehensible.

The truth is that there are tons of great cryptocurrencies out there. While Bitcoin remains the top one, and possibly the most secure as a store of value, there might be other projects that may interest you. There are tons of cryptocurrencies that appeal to different people and have different applications. You have coins that focus on privacy, for instance, or others that have tangible projects backing them, like Ethereum. Having a well-rounded portfolio is just as important when you invest in crypto as with anything else, so make sure that you learn as much as you can about other interesting projects in the crypto space.

Bitcoin is Not Secure

Another common misconception people have about Bitcoin is that it’s not secure. Others think that it is easily hacked, while others think it has been acted on before. Most people will cite the infamous Mt Gox incident that happened back in 2014.

But, as we mentioned earlier, these involve exchanges, not the Bitcoin network itself. Since Bitcoin has been released, there have been no hacking accidents. Not only does the way the system is structured make this almost impossible, but the software is open-source which makes it easy for people in the community to provide updates.

Bitcoin is Difficult to Use

This one is not entirely false because there are some things that you’ll need before you can sell and buy Bitcoin. It is not as straightforward when it comes to payments either. However, things are getting easier by the day and new solutions are being presented. Peer-to-peer exchanges have also helped fix some of the issues with transactions.

However, once you’ve found a good exchange and a secure wallet, sending and receiving coins becomes a breeze. You also shouldn’t get intimidated by all the technology. Most people don’t understand how the SWIFT system works, and yet no one’s afraid to send international payments. So, while the technology and some of the concepts might seem complex at first, they can usually be boiled down so you can understand them.

One of the things people struggle with the most is private and public keys, but it’s rather simple. The public key serves as an address to which people can send coins. The private key is the key that allows you to create signatures and validate ownership. It’s like a key to a mailbox, and the public key is the address. This means that even if your address is public, no one can get to your private key and funds as long as it is stored and encrypted properly.

Hopefully, this has helped to dispel some myths about Bitcoin for you. Instead of listening to hearsay, we suggest you do your homework on cryptocurrencies and what they really are before you make up your mind about them. 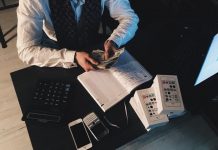 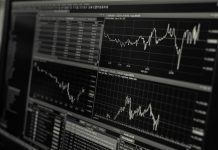 Four Reasons Not to Blame the CFD Market 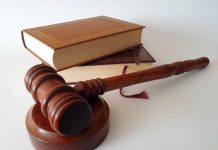 9 FACTS TO KNOW BEFORE YOU CALL A BAIL BONDSMAN