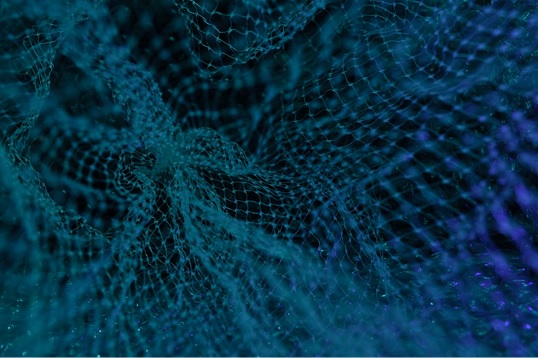 One of the most hyped emerging blockchain-based protocols is decentralized finance, also known as DeFi. This protocol aims to eradicate the middlemen during transactions such as banks, and financial institutions.

DeFi has a total market cap of $50 billion and there are more than a thousand coins trading in this sector. So, it might be difficult to find the right one to invest in. The internet is full of information, fake and valuable, and you will have to learn how to navigate through the sea of fake information and only accumulate what benefits you.

So, let’s take a look at some of the best DeFi coins on the market.

Compound is software that runs on top of the Ethereum blockchain, allowing users to deposit cryptocurrencies and then earn interest. The current total value of COMP is around $8 billion, while the Compound coin can be obtained from reputable crypto exchanges for $46.75.

The main reason for the coin’s popularity is that it allows users to gain additional profits via lending and borrowing cryptocurrencies. On top of that, users that hold a significant amount of assets can contribute to how the future of the blockchains looks.

On the topic of Ethereum, Fantom is a blockchain that strives to live up to the challenge that Ethereum set. While other blockchains fail at breakneck speeds, Fantom holds up, and its fast transaction speeds and low transaction costs are what make this coin so popular on the market.

Despite being a so-called competitor of Ethereum, Fantom integrates quite easily with the blockchain of Ethereum through the Opera mainnet. So, even Ethereum developers can connect to Fantom and reap the benefits of DeFi-centric networks.

These features make Fantom both a competitor and a peer of Ethereum, and it’s no wonder why it has been so popular in recent times.

If you have been long enough in the crypto world, you have probably heard about Avalanche (AVAX). It’s a smart contract-based blockchain and its ability to support smart contracts makes AVAX,  one of the most sought-after coins on the market.

Just after its launch, Avalanche gained a lot of attention and a lot of DeFi projects were established. Projects that range from yielding solutions to lending services and much more.

In addition, AVAX stands as one of the top 15 coins with the highest market caps.

Terra Classic was created shortly after Terra Luna collapsed and with a brand new coin. Since the new coin, LUNC has been launched, it has done incredibly well and it’s one of the best-performing assets on the market as of June 2022.

Some might be discouraged to invest as the fall of Terra Luna was incredibly sad, and it’s safe to say that its investors are still feeling the aftermath. But, this time, the Terra Classic stablecoin seems to be on a quest for redemption.

Maker is a coin used by investors to make decisions in DAO, which is an organization that controls the stablecoin DAI. DAI is gaining a lot of market share and MKR could be the coin that will allow users to make profits based on DAI’s current performance.

As we all know, stablecoins are not made to hit sky-high milestones on the crypto market. Instead, offer investors some sort of balance and allow them to convert their liquid cash to assets to protect themselves from inflation.

Uniswap is created by former Ethereum developer Hayden Adams, and it’s an understatement to say that it hosts some of the hottest DeFi projects. Uniswap was also created as a coin to its investors from inflation and lately, this platform is enjoying a lot of popularity.

In addition to that, Uniswap can no longer be addressed as a low-cap DeFi coin. Now, Uniswap has a multi-billion dollar market cap which makes its future much brighter than other coins.

And given that a lot of projects are about to kick off on this platform, investing in Uniswap right now can be a very good idea, especially with the recent inflation rates.

Investing in crypto will always be risky. So, do not make the leap and purchase a large number of assets without doing your due diligence. Read all you can and ensure that your investments are always sound.

If you want to find the best hedge against inflation, look no further as DeFi coins enable you to do so effectively. 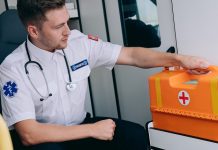 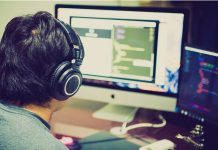 Why you Should Use Redline Software 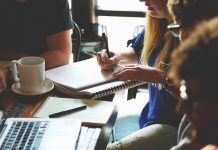 What’s the Difference Between ‘Plateauing’ and ‘Being Stagnant’? 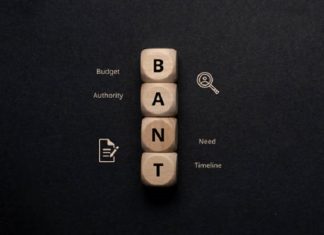 James George - November 29, 2022
BANT is a qualification framework for sales that helps sales workers refine their pipeline of potential customers to see whether they have any potential...

Advantages of Using Aluminum Sign Board for Your Business