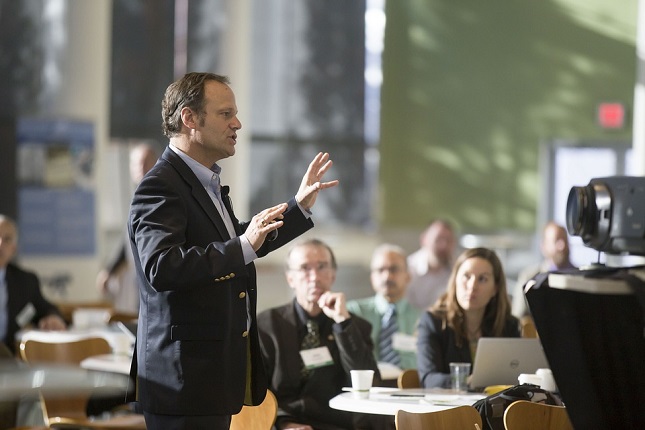 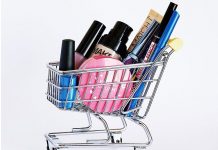 6 Tips to Help Sell Your Products on Amazon 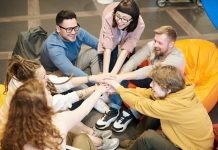 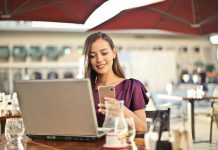 Ways to Streamline your Business