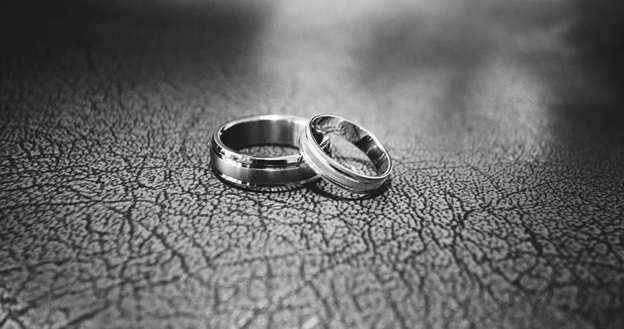 Only 74W, better known as wolfram or tungsten, can claim those kinds of accomplishments. Tungsten was discovered a few times within a few years of each other but is credited to two brothers in 1783 who finally isolated it from its oxide form.

Want to know some real facts, figures, and uses of tungsten today? Keep reading to find out more!

We’re not going to speculate on what can be done in the future, only about what we know. Be ready to have your mind blown as we compare tungsten to the rest of the periodic table. From being heavy to being incredibly stable, tungsten is one of the most durable elements in existence.

Tungsten Is the Densest Pure Metal

Weighing in at 19.25 g/cm3 tungsten’s density is no laughing matter. The lightest metal is Lithium, at 0.534 g/cm3. Since water is 1 g/cm3, that means lithium would float, while tungsten would sink about as fast as anything could. Next time you’re feeling sleepy, instead of saying your eyelids feel as heavy as lead (11.34 g/cm3) you could say they’re as heavy as tungsten!

Tungsten has the highest Young’s modulus of 411 GPa. This means that the metal is quite brittle in most cases, and could shatter if hit hard enough. If it’s made very pure, it can be worked without shattering. However, it’s so hard that sintering is usually used to make tungsten into other shapes.

While Young’s modulus is an indicator of elasticity, it doesn’t mean that it is strong or will definitely shatter. A diamond and graphene, both being carbon arranged in a particular structure, have Young’s modulus of about 1050 GPa.

As for hardness, Diamond has a Moh’s hardness of 10, where tungsten has a hardness of 7.5 in its pure state. Only chromium and certain alloys come harder than tungsten, but don’t have its other characteristics to match.

The softest metal on the Moh’s scale of hardness is cesium, at 0.2.

Basically, oxidation is “rusting”. While most metals do oxidize or bond with oxygen readily when exposed to air, tungsten does not normally oxidize unless through chemical processes. Oxidation creates a small amount of heat, but in some materials, that heat gets pretty high pretty fast.

In other words, when something oxidizes, it burns. Burning is, in the most basic form, two chemicals that come together and release energy in the form of heat and light.

Because tungsten doesn’t oxidize, it won’t decay over time like iron, if left in the open air. Also, it is fairly “inert.” That is, it doesn’t chemically react to some of the most common materials that are considered reactive on earth. It also isn’t attacked by common acids like nitric, hydrofluoric, or sulphuric acids.

This makes it a little difficult to work with in conjunction with its hardness, tensile strength, and high melting point.

Tungsten—What Is It Good For?

If you said “absolutely everything” you’d be wrong, but it is useful for a heck of a lot. If you caught the reference to the old song “War” by Edwin Starr, you might be assuming tungsten’s innate density, hardness, and high melting point might be good in warfare. You would be right.

Bunker buster missiles actually pierce through layers of a bunker before exploding or might not explode at all. The extreme version of this idea is based on a weapon that is not covered by the Outer Space Treaty signed in 1967. This treaty would prohibit nuclear, biological, or chemical weapons from being used or stored in space (and later launching them).

What it didn’t cover was the possibility of a kinetic weapon dropping with the speed of a meteor, but designed and shaped to deliver maximum effect (that of a ground-penetrating nuclear weapon).

It isn’t all doom and gloom, however.

Tungsten is often used in medical device assemblies, machining, and lab work. It takes about 10 minutes to shape a tungsten carbide drill bit because it’s just that hard and heat resistant.

Because it isn’t effected so strongly by magnetic fields as iron, for example, it is ideal to use in medical equipment near to MRIs and other equipment using heavy magnetism.

Another use for tungsten is for rockets. Because of the impossible temperatures that tungsten can remain functional at, it’s ideal as a material for making rocket engines.

Despite all of the high-tech uses, sintered tungsten carbide rings for jewelry are also becoming quite popular.

Tungsten is an amazing “super metal” on its own, but when combined with others to make a “superalloy,” the sky’s the limit. Literally, in the case of rocket engines! Tungsten has applications in warfare, peace, and medicine.

Between our business and technology articles, you have all you need to stay in the know on the latest tungsten, energy, or currency trends. 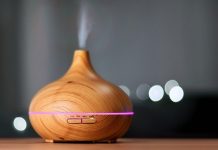 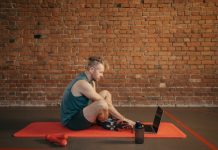 Why Do You Need Fitness Scheduling Software 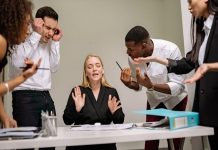 How to Handle Conflict When Project Planning