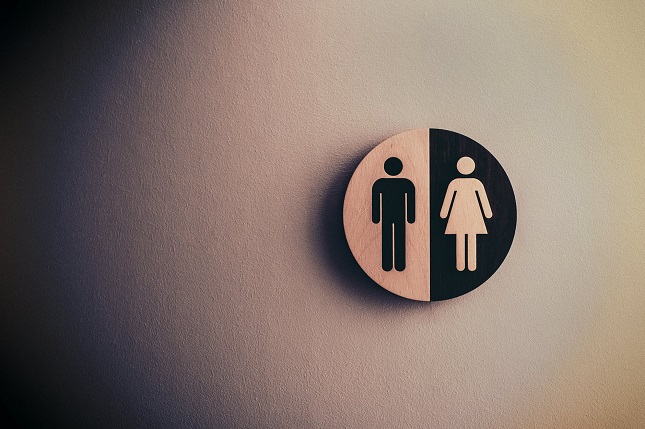 There are few things more unpleasant than stepping into a bathroom that’s just been used. It’s pretty difficult for anyone to remove all traces of their presence, the odor tends to linger for a while.

But, worse than entering the bathroom with an odor is being the one that’s creating the odor. Especially if you’re in the workplace and someone sees you leaving, or is coming in as you’re exiting. That means people know who caused the odor.

The funny thing is that it’s natural and everyone creates an odor, but it’s still seen as a sign of shame.

The good news is that you can remove workplace bathroom odors, making the experience more pleasant for everyone involved.

Of course, it helps to have high-quality facilities, it’s a good idea to spend a little time convincing your boss to engage these sanitary disposal services. You’ll be starting with a great looking bathroom which isn’t just easier to keep odor-free, you’ll be more inspired too.

So, how do you get rid of those noxious odors?

The best, and most effective way, to remove the odors from the bathroom is to ventilate. This means opening a window and letting the fresh air in. In effect, you’re diluting the smell which makes it less offensive or unnoticeable, depending on how soon after you the next person comes in.

If your workplace bathroom doesn’t have any windows then you need to talk to the company about fitting an extraction system. This will remove the old air, which is full of odors, and replace it with fresh air.

The great thing about the ventilation system is that it can be running all the time, helping to keep the bathroom fresh. But, it is also an effective way of maintaining a fresh air supply in the building. That’s important for staff health, morale, and productivity.

If you pick up a toilet deodorizer in a handy spray bottle you’ll be able to carry it into the bathroom with you. Your company may even keep some in there for all employees.

Before you use the facilities you can spritz the toilet. The deodorizers contain essential oils, some even contain gold particles. These bind with sulfur odors and prevent them from entering the atmosphere.

It’s not going to eliminate all the odor but spritzing first will help to reduce it.

Baking soda or white vinegar is very effective at removing smells from almost any environment. It can be used in your bathroom. Simply choose one of the substances and place it in a bowl on the floor. Ideally, it should be near the toilet but not where people are going to knock it over. It will absorb odors from the air. However, it’s worth noting that this is not fast-acting. It won’t instantly remove the smell but it will eliminate it in a surprisingly short space of time.

The best solution is to use all three of the above methods in your workplace bathroom, which will ensure using the facilities is a pleasant experience. 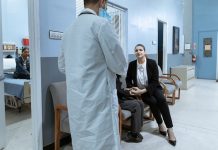 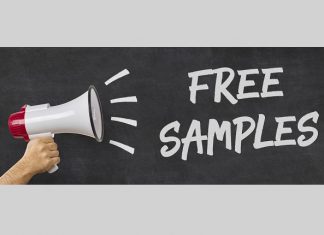