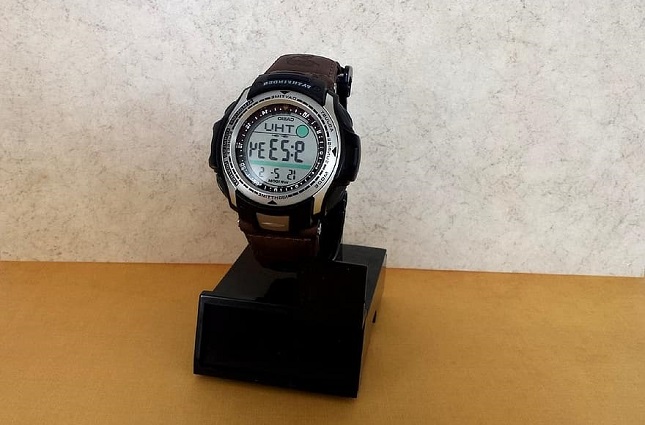 Few trends have rocked the healthcare industry like the mainstreaming of wearable medical devices. While not yet ubiquitous, they are definitely widely accepted.

More than 80% of consumers express willingness to purchase a wearable medical device. Use of such devices in the US exploded from 9% to 33% between 2014 and 2018. If you don’t own a FitBit, you know someone who does. Health wearables are expected to increase in market volume by 10% per year until at least 2023, at which point a total of 120 million devices will be in play.

The demand for this type of medical device will take the form of public appetite for such devices as:

What has led to the demand for wearable healthcare devices? Several public opinion and market trends have driven this rise in popularity and will continue to do so.

In the US, health care costs remain on a stubborn upward trajectory. After a two-year plateau, employer-based healthcare costs are expected to increase 6% in 2020. Prices continue to rise with healthcare providers maintaining little negotiating power.

Obamacare, the best effort of decades of Democratic Party effort on affordable healthcare, has helped many Americans afford healthcare through tax credits, but ineligible Americans still face rising costs, and the law remains bitterly divisive, constantly in the crosshairs of half of Congress and every other President.

What have Americans, a key consumer demographic, taken from this expensive roller-coaster ride? The idea that the government and the medical apparatus will not save them. Facing out-of-pocket maximums and deductibles often in the tens of thousands of dollars—unaffordable at all but the highest tiers of income—Americans have taken it upon themselves to ward off catastrophic illness the best way they can—by keeping track of their vitals on their person. Compared to surgery, a FitBit is cheap.

The Prospect of Lower Premiums

Whereas nothing yet enacted by the US government seems capable of lowering private health insurance premiums, wearable medical devices may actually be one of the keys to moving the needle.

With the potential to improve health outcomes, calibrate treatments, and react early to mounting health events, health insurance providers have their eye on declining rates of preventable illness and fewer payouts for catastrophic health crises.

With this risk lower, health insurers may be able to offer lower premiums. In other words, wearable devices may be able to accomplish affordable insurance feats that no politician has yet been able to actuate. 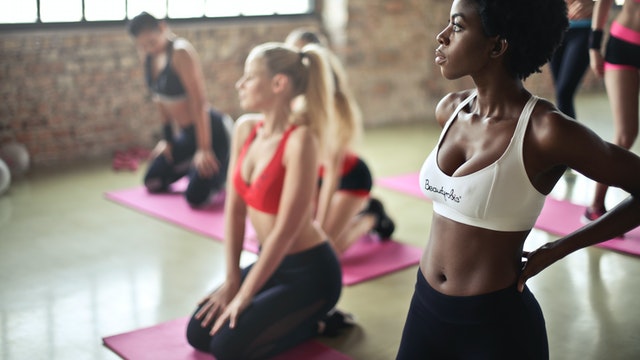 The dirty secret about healthcare is that it used to be based largely on guesswork, unreliable reporting, and data snapshots.

Doctors have substantial specialized knowledge in healthcare, but their treatments are only as good as the data they have to work with, which includes whatever patients can remember about their drug allergies and how they think they remember grandma maybe died (Cancer? Or stroke?)

Sound weird to say out loud? It was the best we could do until wearable devices became widespread. Cloud-connected wearable medical technology has, in many ways, brought medicine in line with the data revolution.

By storing vast quantities of day-to-day medical data, doctors can obtain accurate, often up-to-the-minute information about trends in a patient’s vital statistics, leading to early detection of illness and far better health outcomes. According to Orthogonal, this is especially true of wearable devices that connect to the Internet of Things and “SaMD” apps.

As important as the devices themselves are, so is the technology to interpret the data. The quantity of information a wearable device can amass is beyond the ability of doctors, nurses, or whole hospital teams to pore through by hand. AI automated workflows, however, can process this data in minutes, while machine-learning algorithms can be trained to spot troubling anomalies in the data that point to a possible health condition.

Wearable med tech may help insurers’ and patients’ pocketbooks, and help doctors achieve better outcomes, but doctors and insurers can’t wear the FitBits for us. Ultimately, the decision to don a wearable medical device falls to each individual consumer.

People ultimately wear portable medical devices out of care for their own health. The reign of McDonalds as a mainstream dinner choice is giving way to a passion for clean living and healthy eating. Which do you see more on Instagram? Selfies at the gym or selfies at Pizza Hut?

Speaking of Instagram, the social media age has opened peoples’ eyes to a world of possibilities. At a low ebb, they see fitness models whom they strain to emulate, body ideals that may or may not be attainable–but with so many of them in the public eye, they sure seem attainable.

At the high-water mark, the shrinking of the world due to the internet has opened peoples’ eyes up to a world full of opportunity—trails to hike, mountains to climb, exotic cities to explore. People want to dig deep into what the world has to offer, and they want enough time and enough good health to enjoy it.

We may soon be approaching the day where a wearable medical device rivals a Rolex as a status symbol. After all, what else sets apart a person of substance if not care devoted to their own health? 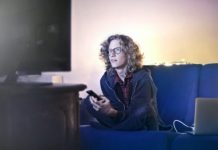 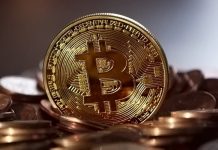 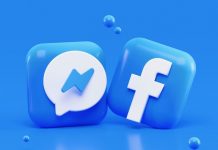 How to Spy on Someone’s Facebook Messages without Getting Caught