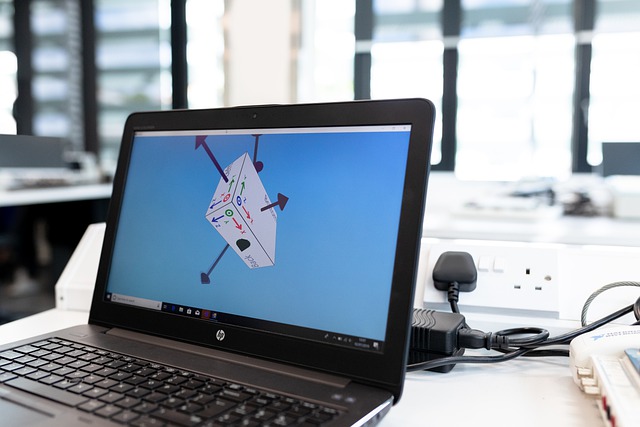 Microservices are the cogs in the machine of today’s business processes. Automation and digital workflows have allowed the evolution of said microservices to become a part of the everyday, with several containers and clients handling piecemeal tasks toward one eventual output of the whole workflow. But while some workflows allow microservices to work independently, there are benefits to microservices orchestration, a solution that coordinates said individual processes to work together. Listed below are some of the most important benefits to such an approach.

One thing to remember about workflows with independent microservices is that each one is likely designed for one task — meaning that it can be designed and operated within its own programming language, with throughputs that are inconvertible when interfaced with other containers of the process. In these cases, only by using an orchestration tool can you ensure the best possible communication between microservices and the throughputs of each.

Since numerous smaller workflows and processes make up the one workflow that your business consists of, complexity can become an issue. When using microservices orchestration, though, the centralization of management means that it’s generally easier to read and understand the architecture of a workflow, and to map it out in a way that allows for better diagnosis when it comes to sequencing, timing, and bottlenecks.

Not only is an orchestration tool crucial in transforming payloads between microservices, but the management of said payloads is easily centralized and given protocols to inform data formatting at each stage of a process. More than that, any version of any payload can be tracked from behind one pane of glass, rather than having to navigate to each microservice in kind.

The more complex a machine, the more parts; the more parts in a machine, the more likely it is to break or fail. With that complexity, though, comes a solution in the form of orchestration tools. While microservices make for many opportunities for failure, with an orchestrator it’s simpler to correct said failures, as the tool is typically capable of detecting them automatically. What’s more, in many cases an orchestration tool can utilize failsafe switches and the like to re-implement a process or service that’s failed. With such automatic correction power, it’s clear to many businesses why orchestration is beneficial, especially when the workflows in question are meant to be automated. 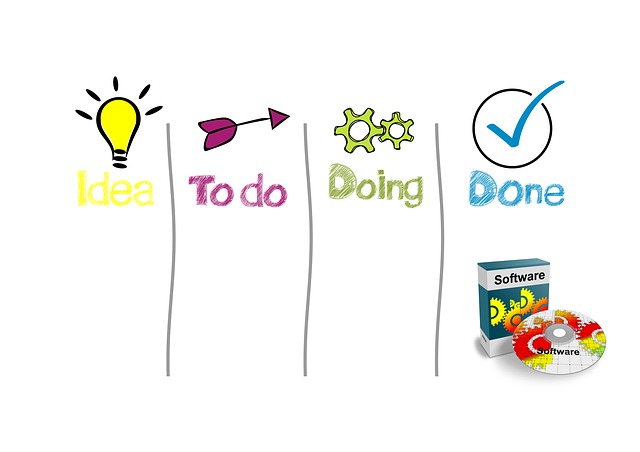 In the same vein as automatic correction, orchestration tools also have methods of mitigating risks of failure entirely. In dealing with numerous microservices, orchestrators can regulate workloads to prevent overload, even stopping workflow entirely when necessary to prevent such failures from occurring. When not utilizing such a tool, though, this mitigation is up to you — and manual calculations of workloads aren’t precise enough to avoid risk entirely, so why not take every opportunity to avoid failure by implementing microservices orchestration?

From the diagnosis of process performance and health to the nitty-gritty of each individual microservice, you can’t check it all unless you know where to look. Thankfully, with a workflow orchestration tool, it becomes far simpler to detect and diagnose: you’re able to see each container’s capabilities at the current moment, and you can even be alerted for operations issues, such as identified repeat failures or bottlenecks.

Stateless workflows are those that function completely even in isolation, with no stored knowledge of each past task: in other words, most microservices are stateless, as they don’t retain information when they move from payload to payload. Workflows often function better with stateless microservices in place, as they tend to make processes far more secure and easier to maintain. Orchestration makes statelessness necessary in many cases — so it’s yet another benefit that proves essential for many businesses.

With an orchestration tool in place, many workflows have increased statelessness — and they also have improved communication abilities, be it between stakeholders or between microservices. With this in mind, it should be clear that these two things make it far more feasible to scale a business process. With orchestrators, any business process with microservices in use can find themselves creating a more scalable environment, be it to serve greater payloads, more diverse clientele, or simply to provide a better product.

While the process may be full of stateless microservices, there’s always some place that must store data for any business to be successful. Without such data storage, operations performance is unmeasurable, and growth of the operations is virtually impossible. However, when using a workflow orchestration tool, it becomes easy to designate a central archive for such information, be it related to the clients, to the processes, or even to your own impressions of the system in place. With this central archiving, data is stored externally to the microservices in a way that aids their processes, without burdening the actual services themselves with storage. In this way, it’s also a mitigation of other risks, like data loss, that can occur when microservices wind up failing.

The benefits of microservices orchestration are pretty clear from the beginning. However, it only gets better the more you use it. With the streamlining of task communication and the scalability that is extended to a business, there are myriad reasons to find orchestration useful, but only by trying it out for yourself will you know for sure what the benefits above would mean for you and your company. 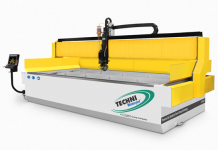 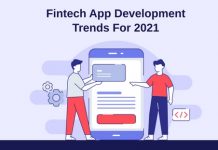 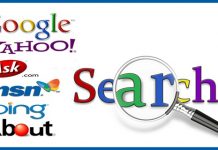