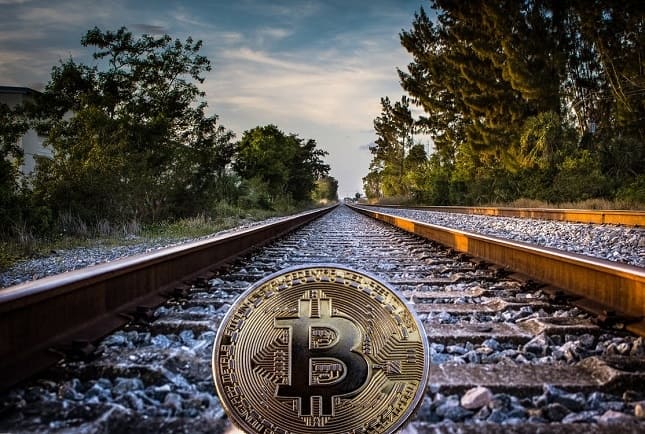 Bitcoins and cryptocurrencies have become very popular, and with its growing popularity, it has also become prone to cyber-attacks. The most exciting fact is that the attackers are such experts that often, the users are failing to identify that they have become the victim of a cyber-attack.

Many people have lost a lot of money in the past due to such attacks, and even now, they are equally insecure about the security of their assets. We found out an expert analysis that says what the kind of attacks that happened in the crypto world is.

The crypto market was always a target for hackers and cybercriminals. But if you know the potential idea about hacking, then you would be able to save your own money. There are different types of crypto hacking, and you must know about it. The bitcoin platforms given on cryptoknowmics.com, you will get to know enough about cyber-attacks on bitcoin.

Later it was found that this kind of attack happens on various websites and trading platforms of any service provider. The experts say that the primary motive behind such an attack is to destroy the complete system of the service provider. It sends some automated requests continuously, and the website fails to respond to it, and it results in a cease of the site or the platform. It is like you are being called by ten people at the same time, and they are also ignoring your response at the same time. This confusion would lead to a crash of your call; similarly, the website is affected equally.

Bitfinex, Mt. Gox, Bittrex, and Bitcoin Gold had faced this DDoS attack, but out of the four, only Mt. Gox faced this attack in 2013. The other three were affected in 2017, majorly damaged by the DDoS attack.

Phishing is another simple form of a cyber-attack; in this kind of attack, the attackers send fake emails to the users. The attackers in Phishing role plays, and they try to behave like a particular personality or some company; they behave so naturally and so common that the user believes it to be genuine. The attacker sends a call to action through the email so that they are able to get access to the information of your site or platform.

The attack that happened in 2015 on Bitstamp was phishing, as well as the attack on Bithumb in 2018. These two have been strong attacks using the Phishing method. They will always be remembered in the history of bitcoin forever.

This is a little complex method, and this attack happens in the ignorance of the user; the user does not even get to know his site being attacked. With the help of this kind of attack, the transaction ID of the user is changed without changing anything in the network. If you have used bitcoins, then you will know that every transaction has a transaction id, which is also known as ‘hash.’

In this method, the hackers withdraw money successfully, but the sender gets a notification stating that the transaction has failed. Again, if the sender makes another transaction right after that, then the transaction again happens, and the money is sent to the hacker. Mt. Gox had faced this kind of attack in 2014, and to date, this is one of the biggest strikes in the crypto world.

The wallet is the most common term among bitcoin users. Almost all the bitcoin owners also own various wallets. If you hear the experts say, then you will find them saying that cold wallets are very secure, it true by all means. Cold wallets are 100% secured. But if you are using hot wallets such as mobile phones, then you must be extremely careful about using it. In most of the cases, crypto owners keep the private key in the cold wallets. Hence using a hot wallet remains as risky as always and forever, so it is better to have a hot wallet.

The attacks that we have mentioned here are the ones that happened recently, and they have been identified as well. You can expect more hackers would be coming with even more innovative ways to attack your wallet. But it is your duty to keep your wallet safe and resistible to any attacker. 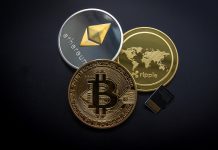 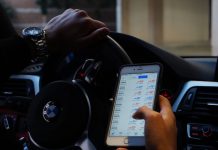 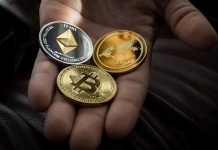