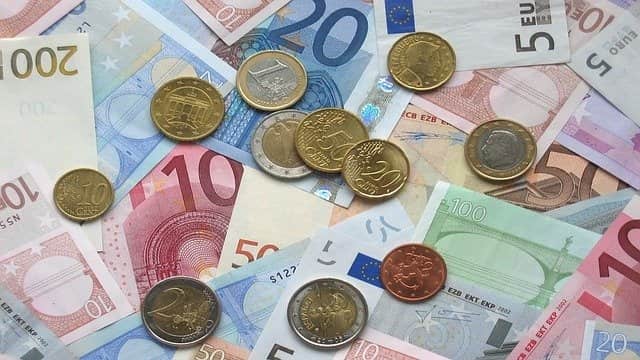 EUR/USD and Other Popular Forex Couples

It is widely known that the EUR/USD forex couple is one of the most popularly traded currency pairs in the world. It is an indication of how many US dollars are needed to purchase one EUR, in this case, the USD is the quote currency and the EUR is the base currency.

Many novice and experienced traders invest in this couple because not only does it comprise two of the biggest economies in the world, but the two currencies are also considered safe-haven currencies. The EUR and the USD have cemented themselves as relatively stable currencies because of past performances on the forex market, as well as other financial markets as a whole.

Additionally, their resilience in turbulent and trying market conditions has built investor confidence over the years and encouraged many to invest in them.

In addition to the EUR/USD pairing, there are other equally championed couples on the forex market. These include the USD/JPY, GBP/USD, AUD/USD and USD/CAD, amongst others. Based on the aforementioned, it is quite evident that the USD is a key player in the forex market, as it forms part of the major currency pairs. 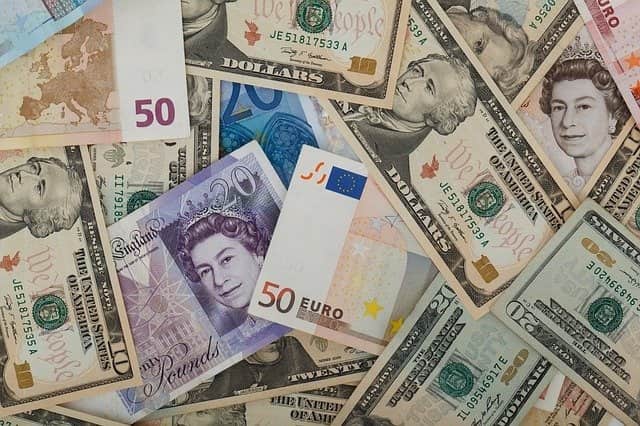 When it comes to USD/EUR forex trading, many rally behind it because it is widely considered the most liquid forex pair in the world. Liquidity refers to a currency pair’s ability to be bought and sold without having a major impact on its exchange rate, therefore, it is a crucial aspect of being able to make a profitable trade on the market. High liquidity also makes for easier transactions and encourages more competitive pricing.

The reason that the EUR and the USD remain top of mind for many is that although they have faced their fair share of political turbulences and instabilities, they have managed to withstand such conditions and have proven to be quite resilient.

In terms of economic standing, these two economies are still quite actively involved in global trade activity, especially with the USD being regarded as the reserve currency for international trade. On the other hand, any negative news relating to the EU economy will negatively impact the EUR/USD pair. This was seen through the consequences of the government debt crisis and influx of immigrants in Italy and Greece.

These two factors led to many selling their interests in the EUR, subsequently leading to the pair’s exchange rate falling. Such factors also have an impact on investor confidence and the ability to attract foreign investment, which ultimately works to improve the economic standing of a country. It is important to note that the EUR/USD rate can increase if the EUR becomes stronger, or if the USD becomes weaker. 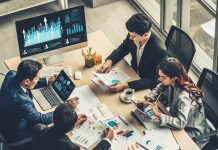 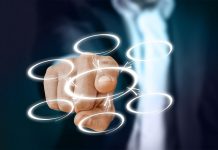 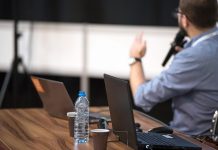 What Steps to Take for Gaining Financial Health in 2022?