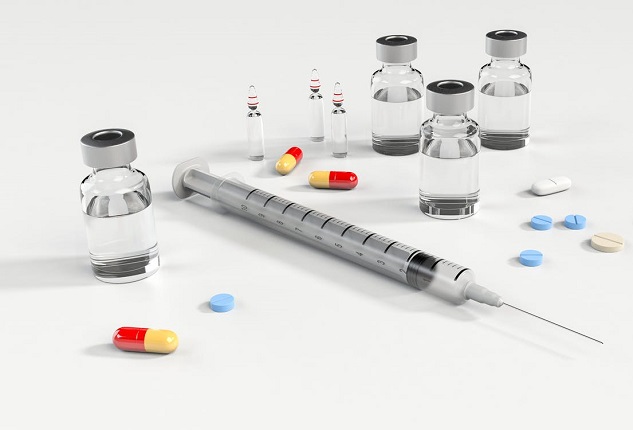 It’s fairly obvious how insufficient medical supplies can affect any hospital. From a lack of antibiotics to treat patients to a lack of lead aprons to protect them from radiation, lacking necessary products and equipment will always be devastating.

But could the opposite also be a problem? While the idea of medical surplus might seem positive on the surface, it can cause significant problems as well. The unfortunate truth is that medical surplus leads to US hospitals wasting approximately $765 billion in usable equipment each year. This is a shocking number, and understanding why this happens is key to fixing the problem.

Medical waste is a big problem for two important reasons. The first, of course, is that when usable supplies are discarded, it denies a potential patient access to these perfectly good materials. The second major impact of medical waste is that it drives up operation costs as medical centers constantly order more supplies and equipment. In an era where healthcare is becoming more and more costly, this is a great concern.

There are a couple of reasons why so many supplies are wasted on a regular basis. The operating room is a big culprit. It’s estimated that approximately two tons of supplies are wasted daily after operations. Researchers conducting this study reported that nearly $1,000 in medical supplies were opened and discarded without use in each procedure. Sponges, towels, and gloves are the most commonly discarded items, but more expensive ones like screws are discarded on occasion as well. The rationale behind this is essentially that once a product is opened, it is “contaminated” and unfit for use in any other procedure. However, simply being more conservative with the supplies could help reduce this waste significantly.

The other big culprit behind this waste is the constant upgrading of equipment. Once new models are introduced in the industry, it’s all too common for the older models, even if they still work perfectly, to be tossed in favor of the new ones. In addition to supplies being discarded after being in an operating room, the same holds true for any supplies that entered a patient’s room, even if the supplies haven’t been opened. Even when a hospital changes vendors, it can lead to supplies from the previous vendor being tossed due to infection protocol. There are simply too many ways to waste valuable equipment.

There are some recommendable steps that can be taken within hospitals to help reduce waste. Nurses and surgeons should communicate which supplies the surgeon prefers, so that only the correct ones are brought into the operating room in the beginning. A feedback system within the departments could also be useful, so that each department can track their usage of supplies compared to their peers.

Possibly the best and most realistic solution, however, is for surplus medical supplies to be donated to those in need. Elizabeth McLellan, founder of the non-profit Partners for World Health, has overseen just that for the past 11 years. Her organization collects surplus supplies and ships them to the needy all across the globe. They play a role in providing healthcare as well as overseeing medical training in developing countries. They are currently engaged in what they’ve called Project 10,000, which is dedicated to providing supply kits for safe, sterile birth and newborn care.

Of course, it doesn’t necessarily require a large organization to make a difference. Even individuals can have a great impact on this problem. Surplus medical supplies from home can be donated to those in need and are equally appreciated. Medical suppliers can also donate usable supplies from damaged containers that would otherwise be discarded. The waste of surplus medical equipment is a concerning problem, but any of us who are willing can still help. 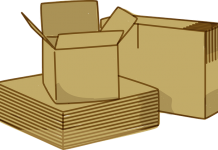 Four Things to Consider When Relocating Your Company 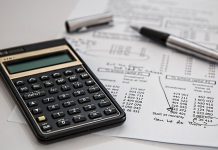 How to Choose a Good Insurance Service Provider For Your Business 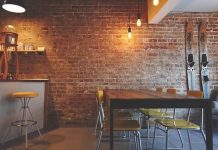 How to Make Sure Your New Restaurant Is A Glowing Success