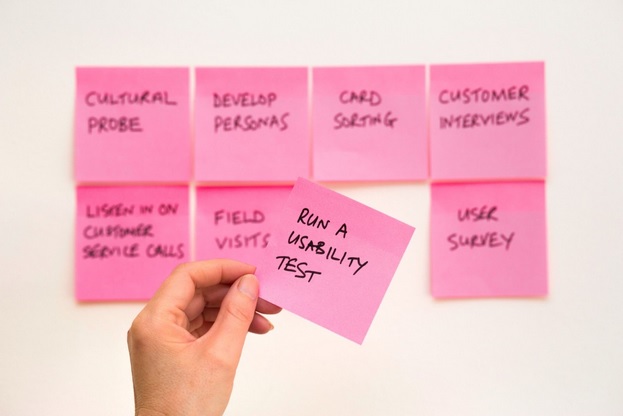 API testing is a fundamental step while developing it, and makes the product authentic to provide to consumers for obvious trust-building.

If API functionality is not tested, there may be chances of application failure among users – as for which purpose the API is integrated could not be achieved.

Therefore, for considering the presence of API and knowing its operation in between the presentation/UI layer and database layer, API testing tools have been impactful to detect all the faults and perks.

These tools work synergistically to ensure maintenance of API and assemble the worth in the whole application’s interface by saving/protecting its features from being useless due to unchecked wrecks inside.

Let’s check out why you should invest in API testing tools to be saved from the unexpected downfall of application performance.

The API testing tools are easily available online. They can be free or paid – depending on the extent of its investigation. But why should you look for these tools? Let’s catch reasonable details below:

Since APIs use XML and JSON formats for exchanging data across multiple portals, it is very easy to track performance by understanding any language through using API testing tools. The test automation approves these formats quicker and brings the results such as reliability scores, and more. While in a manual case, you would have to identify the type of language used across servers by APIs and then proceed with a further mechanism that is absolutely time-taking.

Before Graphical User Interface (GUI) testing of the presentation layer, API testing tools work in the middle or business layer and point out any doubts in function, security, validation, and performance of API. It makes the GUI examination easier as the development team has got an internal report of features to smoothly proceed with basic fixings in UI.

API lies in the central bridge between the outer UI layer and the last database layer, hence connect them by transferring data to end-users. If users are having trouble using features, testing tools will land you to system’s engine problem rather than updating app designs for developing more engagements. Thus, it ultimately makes a business operate faster by reaching customers more friendly!

Using API Testing Tools will offer you a complete list of different sections’ examination which include security, UI, load, penetration, and fuzz testing, along with error detection involving understandable means. This way, companies can choose the required testing option if they have doubts on a particular section to check it out deeply.

The need of the business world is to be more realistic with customers either by pitching them through manual efforts or using advanced tools which make a site attractive for many reasons. API testing tools are in the same way important to manipulate an API performance score and detect its weak areas where it can cause trouble for the entire system. In a nutshell, one must consider these tools to prevent loss and bouncing rate faster – as they are manageable, understandable, and responsive. 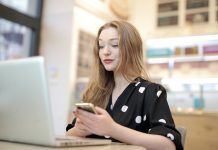 How to Find the Best Custom Mobile App Developer 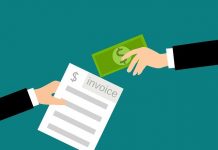 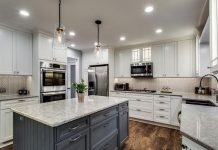 10 Tips to Find The Best Company for Kitchen Remodeling