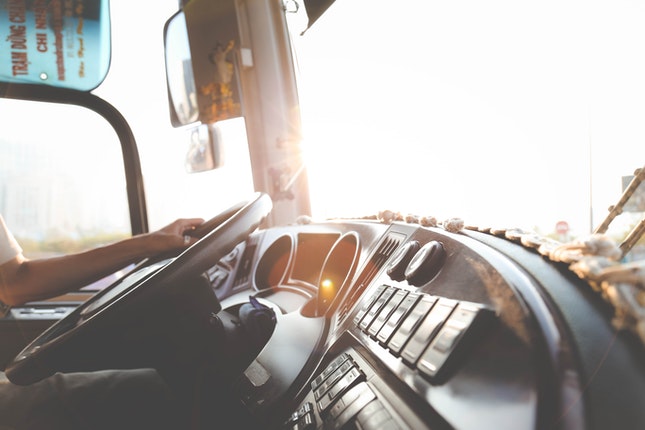 When you’re on the road, and you hear somebody mention “channel 19,” you know exactly what it means: A big rig has run off the road.

For truck drivers, the Federal Communications Commission’s Channel 19 is a lifeline. It’s the go-to frequency for all truckers when there’s an accident, a breakdown or a shortage of fuel — which often happens in some parts of the country. Trucks guzzle down fuel.

The CB radio was explicitly created for truckers, which makes sense when you consider its origins. CB stands for “Citizens Band,” which refers to the range on the spectrum in which CB radios operate — 26.965-27.405 MHz (megahertz). But so much of trucking’s history is intertwined with that of the CB; it deserves more attention than most people give it.

Truck drivers have an attachment with the CB radio, which spans over a decade. Letting go of the radio is not easy. Besides, the nature of truck driving leaves most drivers lonely for long hours. Even loners who prefer spending time alone find this situation depressing. So I asked myself, why are these like a religion within trucking culture? Here are my top reasons:

The business is built on reliability. So whether you’re a driver or just a trucker enthusiast, you can’t deny that CBs are unparalleled by any other form of communication. For some great CB radio options check this collection.

As humans, we need interactions from time to time. For this reason, a truck driver will communicate with a fellow driver to pass the time and kill boredom. CB radio is an essential social media tool readily available for long-haul truck drivers. It’s commonly used to start friendly conversations during long journeys.

Once connected, the CB is like the oldies social media. Even though the radio alerts the drivers of important details such as the nature of the road, speed traps, and the road condition, it connects them. Families and friends who are far away easily connect via CB radio. What’s more, communication is relatively cheap and quick.

Essential to Truckers When Seeking Out help

Some parts of the country are remote; cell phone networks are unavailable. One can be stranded in such areas, and there is no mobile connectivity. CB radio becomes the only solution out. Truck drivers driving across such places quickly get assistance, mainly when communicating with those near the area. Also, one may not have the contacts of all drivers who may offer service. CB channel 19 functions efficiently to relay information to other drivers without their cell phone numbers.

No matter your opinion on the trucking industry, it’s hard to argue that the thousands of miles of road being driven each day aren’t dangerous. More than 5,000 people are killed, and half a million more are injured in truck-related crashes each year in the United States alone. That’s a lot of carnage, particularly when it comes to collisions with passenger vehicles, a category into which the overwhelming majority of cars fall.

To Sum it Up

Concerning trucking culture, there hasn’t been much change in CB radio as a means of communication. There is still a heavy reliance on CB radio by truckers and ongoing criticism by some truckers towards the new onboard technology. 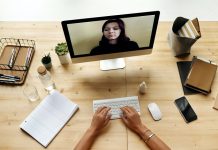 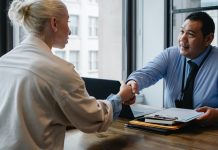 What are the Expertise of a Business Consultants 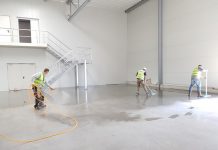 Top Reasons Why Commercial Cleaning Is Important For Every Business