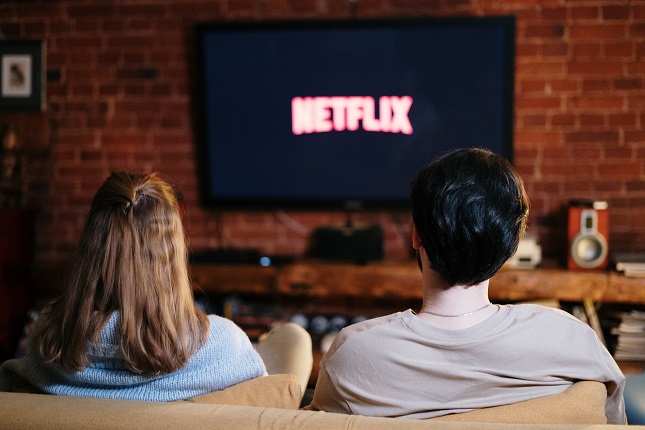 In October, 9to5Mac relayed a report that Apple was intent on selling video ad inventory from early 2023 onwards. The iPhone maker had previously held talks with media agencies about its selling space for video ads to screen alongside Apple’s original TV content.

It, therefore, looks like Apple could be preparing to launch a new, ad-supported subscription tier for the video streaming service Apple TV+. In early 2022, such tiers were announced for Netflix and Disney+ — but why might Apple be seriously considering going down the same route?

Are the video streaming wars now entering their second act?

Wall Street analyst Michael Nathanson has predicted that, by 2025, Disney+ and Netflix will make respectively $1.8 billion and $1.2 billion from providing ad-supported streaming.

However, these figures were originally released back in June 2022 and acknowledged by Nathanson himself as having resulted from “preliminary analysis,” as quoted by Deadline.

“While we are excited by the opportunity that advertising creates at these two streaming giants, the devil will be in the details of how each company prices these new offerings and how much of the available content impressions will be available for advertising,” Nathanson wrote.

It was on March 4 that Disney revealed it would be bringing ads to Disney+, while Netflix let slip during its quarterly earnings interview the next month that it would be doing likewise. However, though both platforms might have chosen to enter the ad-supported streaming game relatively late, there remains plenty of room for growth in this space.

Nathanson observed that, in the US, Hulu was on track to amass advertising revenue of $2.7 billion in 2022 and potentially $4.1 billion by 2025.

However, with recent Nielsen numbers having indicated that Netflix was commanding roughly half of all domestic streaming time, the firm could soon bring in advertising revenue at a rapid pace.

Is Apple TV+ a sleeping giant in ad-supported streaming?

Apple TV+ has seen rapid growth in popularity. As revealed by figures reeled off in a 9to5Mac report, the global market share of Apple TV+ has reached 6.2%, with this particular streaming service having seen 29% growth in the period from January 2021 through to August 2022.

In that same period, Netflix decreased by 14%. Nonetheless, Netflix remained the most popular streamer in terms of global market share, which stood at 27.3%.

The Netflix figures don’t take away from the fact that Apple TV+ is, in comparison, currently moving in a much more positive direction. Apple TV+ was originally launched in late 2019 — but, by March 2022, had attained a market share of 5.6%.

However, regardless of whether Apple does open up advertising slots for brands to take up on Apple TV+, your own business can take comfort from the fact that advanced television advertising options are already in abundance in the here and now.

You could, for example, give yourself access to household targeting and campaign optimization capabilities that would assist you in getting marketing messages in front of people especially likely to be receptive to them. 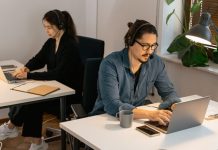 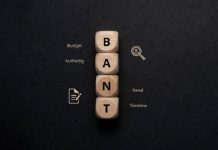 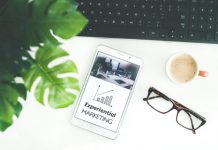