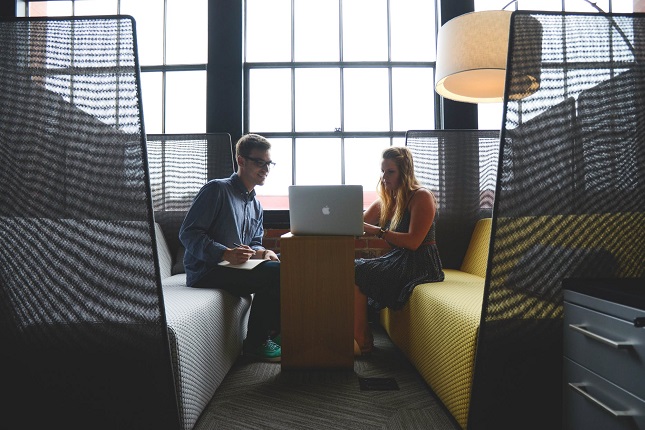 It would be easy here to write the word “internet” here, and maybe just carry on writing it for the next 500 words or so. It’s changed everything. From how you keep in touch with your work emails, to how you plan your day on the way in (or trust someone like Alexa to do it for you). However, while the internet is responsible for countless changes (some of which are to follow), there are more that may or may not have happened without it. Such as…

Yes, it’s a strong word, but has a powerful impact. So much so, in fact, that you may have spent your entire career in a workplace where casual dress, tattoos, multicoloured hair, shaved heads and anything else that the 1990s would have frowned upon (in the workplace, at least) now go unnoticed. As explained in this piece on Inc.com, it was not seeing people as people that enabled intolerance in the first place. 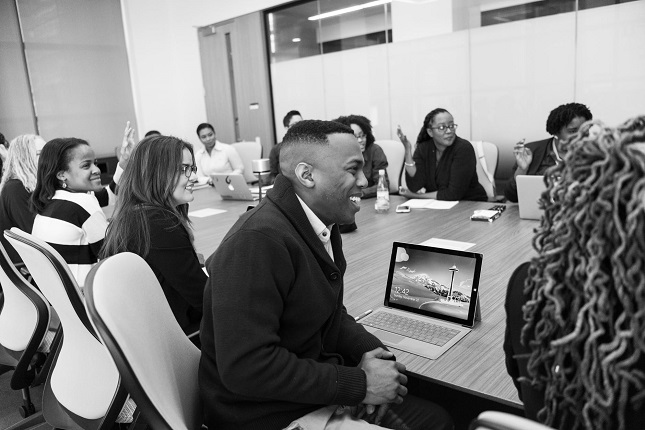 You may not be too keen on the term “workplace culture”. A little like above, however, it could simply be because it’s so everyday now, to have a positive and relaxed workplace culture – and not like the “work hard, play hard” philosophy of the late 20th century, either.

Nowadays, it’s more a case of “work well, play as you please”. You’re not going to be goaded into sinking three pitchers of lager on a Friday night. Unless you want to, that is. Fundamentally, that’s the difference. As long as your work gets done, you can be yourself, both in and out of work.

It would be naive to say the internet hadn’t played its part in this one. With most information stored digitally, the need for paper simply dwindled. However, that’s not to say that many workplaces around the world haven’t consciously made the decision to join the movement. After all, storing everything digitally isn’t without its problems, either.

Still, the ever-growing trend in environmentally friendly practices has also played a significant part too. World Paper Free Day is certainly still on the calendar – so, this November 6, see if your own workplace can get involved and go entirely paper-free for a full day.

Again, this may not have become so prominent if our good pal Web 2.0 hadn’t arrived on the scene, but there is more to remote working than being constantly connected. It’s also about trust, and placing the kind of trust that used to be limited to senior management, in staff at all levels.

Remote working has also enabled smaller businesses to work from home offices, or small studios, as opposed to forking out on dedicated premises. What if you need the occasional big business presence for meetings? Then try something like a virtual office from BE Offices. Ultimately, anyone can work from almost anywhere – and be trusted to do so effectively.

Just to note – this doesn’t mean that more robots aren’t coming. Automation is and will be a concern in many sectors for some time to come. This is more about the individual again. You now have a voice. Your mental health matters. Discrimination is absolutely frowned upon (and rightly so!), and you have more power, both as a person and as a professional.

It may seem astonishing, but this simply wasn’t the case not so long ago. It will certainly be interesting to see what the next 10 years and 8 decades of this century bring to the workplace… 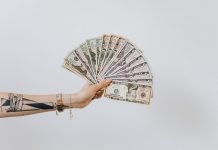 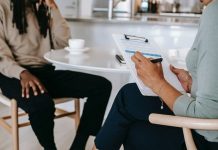 Factors to Consider Before You Hire Someone 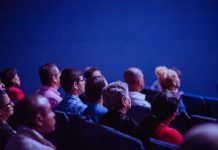 How to Use OKRs to Set Goals For Your Company