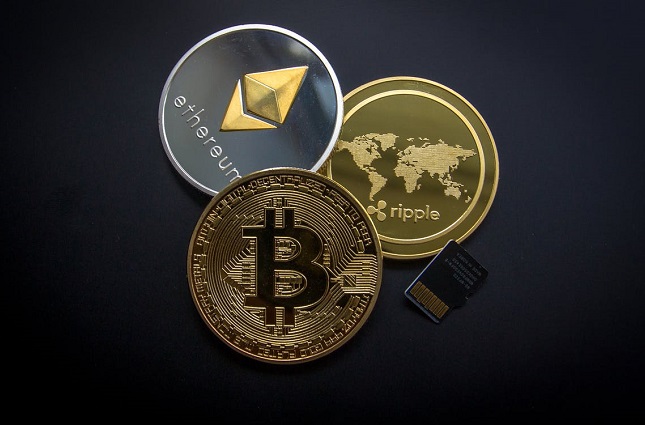 XRP, better known by the name of “Ripple”, goes against the initial ideals of the cryptocurrency revolution, but it’s still one of the top-ranking cryptocurrencies currently offered. At first glance, there doesn’t seem to be much that’s special about it. The price has remained relatively low since it was first introduced to the market, there are billions of coins that are currently in circulation, and while there’s talk of a rise in value, we have yet to bear witness to it. So, what is XRP and more importantly, why has it managed to capture the attention of investors and enthusiasts alike?

To fully understand the XRP cryptocurrency, we have to take a look at the platform that offers it. Ripple is the payment platform that uses XRP, and it seeks to make transactions easier and more affordable than transferring money via financial institutions, payment providers, and even some of the cryptocurrency solutions available today. It accomplishes this through several of its own software solutions. For example, one of its offerings, xCurrent, helps banks and other financial institutions execute cross-border payments with liquid payments while another, xRapid, helps to facilitate global transactions with non-liquid payment methods using their XRP cryptocurrency.

While XRP is a standalone asset that has value, it was created as a means to help make transactions frictionless and more affordable. It was also developed as a way to send money through different financial institutions across the world without having to go through the typical banking process, giving financial institutions the ability to exchange XRP for their native currency. The current price of XRP is around $0.45 at the time of this writing, and it is the third largest cryptocurrency in terms of market capitalization.

Why are Ripple and XRP so popular?

As we said before, the developers of XRP went against the ideals of the initial cryptocurrency revolution, which can be summed up into one word: decentralization. One reason why Ripple is so popular amongst financial institutions and investors is due to the fact that Ripple is so centralized. In fact, there is a unique node list that gives power to major financial institutions who are involved with the project. Rather than use blockchain technology, the Ripple platform also utilizes their own technology that requires validation from all those in the network in order for a transaction to go through, making it more governed and regulated than other cryptocurrencies. This makes it highly valuable in the eyes of not only financial institutions but governments as well.

Some other reasons why Ripple has managed to launch itself to success is due to its smart business plan and clear use case, the speed in which it finishes transactions, and the low costs associated with completing said transactions. It can conduct a massive amount of transactions in a second, and is made to be scalable and liquid. Overall, XRP and the Ripple platform are both specifically tailored to meet the needs of financial institutions.

There’s no need to wonder why XRP is so popular once you understand the technology and planning behind the coin. As a cryptocurrency dedicated to cater to banks, XRP has captured the attention and support of the right organizations and is remaining steady in regards to its price as well as its roadmap. If everything should go according to plan, XRP could become even larger than it is now. These are things you need to consider when deciding if XRP is a valuable investment for you. 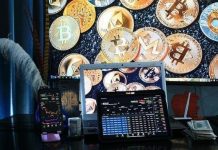 How To Convert Your Cryptocurrency To Other Currencies? 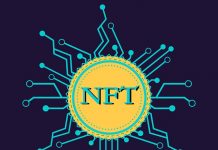 Marking The Difference Between a Real and a Fake NFT 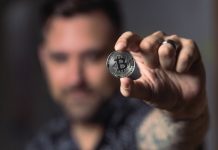 Safeguard Yourself by Learning How Cryptocurrency Scam Works 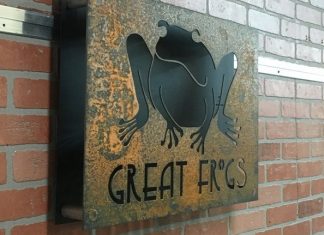