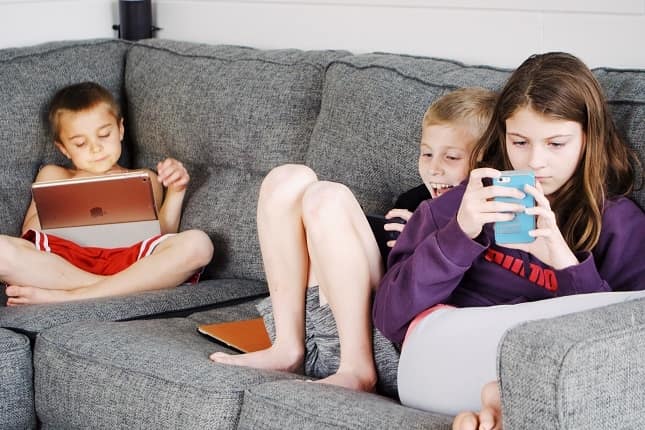 It’s pretty normal for kids to be on the internet these days. There are entire platforms dedicated to them, such as YouTube Kids, and parents are typically okay with regular use of smartphones, tablets, and computers, as long as it’s supervised. At some point though, you will start loosening your grip on their activities more and more – and that’s where the real trouble can start. Various disturbing revelations have started to come out in recent years, making it clear that there are many people out there who not only don’t care about the safety of kids on the internet but are actually willing to exploit their young minds for profit.

Data Breaches Can Be Exploited by Many Parties

Just recently, it came out that some betting companies have been relying on leaked data to manipulate their gambling offers, and the data was sourced directly from schools. This is already worrying enough – but it’s hardly the only example of such activities, unfortunately. It is becoming more and more common, and even though there are various regulations in place that are supposed to stop these activities, they don’t seem to actually help much.

How to Protect Your Family

Private proxies are one of the best lines of defense you have as a parent and Smartproxy has a good explanation about what a private proxy is. Proxies are designed to help people not only maintain their privacy online but also to give you fine-grained control over internet activities. This can be useful in restricting access to certain sites for your kids, or even for monitoring their activities more closely. But in the end, proxies are only a technological solution. Resolving the problem properly requires you to tackle it at the root. And this means having an honest, open conversation with your kids about what’s going on.

Even Traditional Games Can Be a Problem

It’s not even just about traditional gambling sites anymore. Even games that were originally designed for pure fun have started to get mixed in with the shady side of the internet’s gambling industry. Take Valve’s “Counter-Strike: Global Offensive”, for example. A game with its own internal economy for trading rare cosmetic items, some of which can cost literally thousands of dollars.

Valve found themselves in hot water a couple of years ago when it came out that they were failing to regulate a growing industry of betting sites focused on their games (CS:GO is not the only example of a game with a trading economy like this). People were able to bet their items on matches played by professional teams, much like betting on a football game and could easily win or lose thousands of dollars in an hour. Valve eventually clamped down on this industry, but not before it became clear to everyone that there was a lot of potential for profit in there.

Proper Communication Is More Important Than Ever

You have to realize that kids don’t have the same level of understanding about the world around them as you do. Things that are obvious traps to you might seem innocent enough to a kid. And when you combine that with the manipulative psychological tactics used by the gambling industry, you have a real problem. It’s important to have a good conversation with your kids about what’s going on with the internet, and how they can stay safe. It’s also a good idea to have these conversations multiple times because the situation is developing on a regular basis.

Be Careful Not to Get Too Invasive

Keep in mind that there are some lines that you shouldn’t cross at the same time. Monitoring your kids’ online activities is generally okay up to a certain age. But at some point, they’re going to want their privacy. It’s good to let them know that they can count on you for that. Violating their trust with invasive monitoring can actually backfire, making them much more secretive about what they’re doing, and leading them to refuse talking to you about their activities at all. From then on, a whole bunch of issues can arise that you’ll be powerless to stop.

This is something we must all adapt to, one way or another. The internet is here to stay, obviously – and so is the gambling industry and other industries trying to profit from getting people addicted to their products. It’s an unfortunate fact of life that they are now targeting kids as much as they can without crossing legal boundaries – and they know those boundaries very well.

You have a lot of responsibility on your shoulders as a parent to prevent that, and the right way to approach these problems is with a good combination of honest conversations and digital solutions to help you monitor what’s going on. And this is only going to get more important as time goes on. 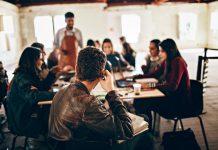 5 Ways Remote Teams Can Communicate With Each Other 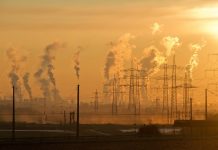 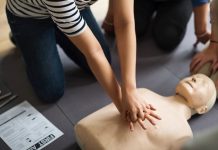 When to Use CPR on a Child