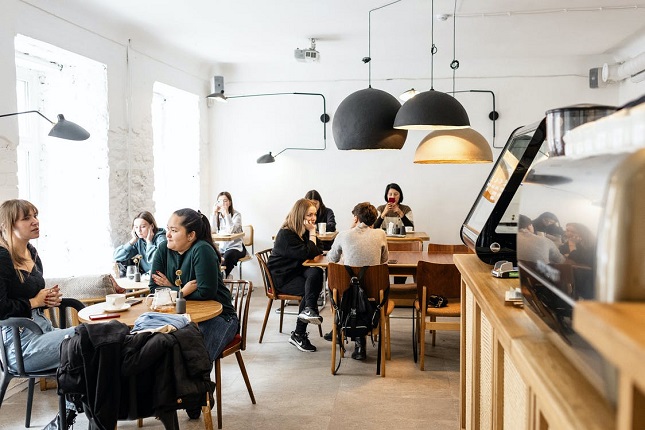 A lot of people might think of a school lunch lady slapping down a sloppy joe and handing out a milk carton when they hear the word “cafeteria”. This isn’t really what they are like these days, especially in the workplace. Many of the biggest tech behemoths are well known for their over the top cafeterias and gourmet meals. Sure, they have a ton of money to blow and they want to treat their employees well so they get more demand for applicants. However, there’s another reason that having a cafeteria is beneficial. A recent study out of Cornell University has reached the conclusion that employees may perform better as a team if they eat together regularly.

Companies already try to schedule team building exercises and ways for employees to “break the ice” and get to know each other better. This can become a bit awkward and has been made fun of countless times on shows like The Office. This has led a movement to simply make the employees become more familiar with each other with something a bit more natural: eating. This is something that is already a daily requirement and is the opportunity for people to be social without being too intense or put on the spot.

In a recent study, assistant professor of applied behavioral science Kevin Kniffin took a group of firefighters who already ate with each other each day. Kniffin’s team surveyed the firefighters over 15 months about their eating habits. The team also talked to more than 200 fire department officers in a variety of firehouses and detailed each group’s eating arrangements.

Kniffin did not focus on exactly why these results occurred, but he has his own theories. Kniffin asserts, “Eating together is more intimate than coworkers working on a Google doc or an Excel spreadsheet. That intimacy may spill over to other activities—in this case, work. Presumably there’s some positive bonding that comes about from that.”

Another thing to note about Kniffin’s study is that it focused on one particular field, the firefighter. This is not your ordinary office job, and it remains to be seen if the same results will occur in a more traditional office setting. Firefighters are also unique because many of them already train together and are dealing with life threatening situations, so there is at least some trust already there even if they do not eat with each other. The results may be more drastic with other workers who don’t interact with each other in the same way but then begin eating together. Diversifying into different areas of work is the next step in this kind of study.

There is no reason to completely drop the more forced coworker interactions like office parties or seminars, however cafeterias may be the real way to get everyone familiar with one another. Forcing employees to attend events or activities in the attempt to have them socialize can be seen as an extra obligation and can be met with a negative reaction. On the other hand, eating in the cafeteria is just part of the job. It is a somewhat sneaky but smart idea since employees think they are just passing the time with their coworkers as they eat. But they’re really creating bonds, growing trust, exploring each other’s views, and essentially participating in a team building exercise. All while eating delicious food. 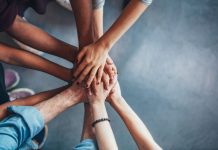 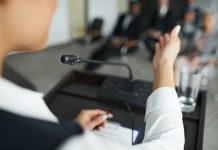 A Tour Guide System in the Workplace — What Are the Benefits? 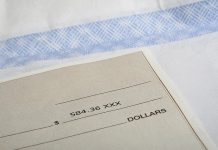 What You Need to Know Before Choosing a Payroll Processing Company