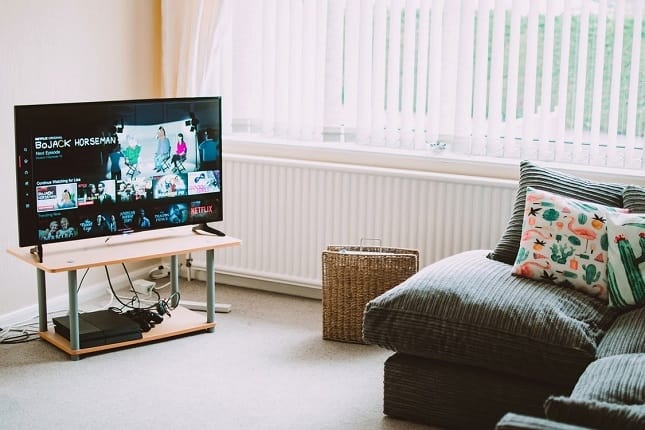 Once again Department of Justice antitrust regulators swiftly squashed another chance of DirecTV merging with DISH Network. The concerns cited in the DoJ’s assessment were similar to the concerns cited nearly two years ago when talks of a merger between both companies felt apart at the seams. The conclusion is also the same, unless another competing TV service steps into the rural market, AT&T is stuck with DirecTV.

Throughout this entire fiasco DISH Network seems to be very patient and optimistic in the two companies coming together. CEO Charlie Ergen has referred to the DirecTV/DISH Network merger as “inevitable” many times. For right now the DoJ has pushed it off, but how long can they keep pushing away the “inevitable”? Especially when it is becoming crystal clear that AT&T is becoming extraordinarily inpatient with their inability to finally kick DirecTV to the curb.

Meanwhile, AT&T does not appear to be nearly as relaxed as DISH Network. This latest attempt at a merger with little change and the display of additional AT&T services at the chopping block shows just how troubled AT&T has become.  They appear  desperate to unload DirecTV while they hemorrhage subscribers quarter over quarter at an alarming rate with little done to improve the service. The troubled satellite provider appears to be dead weight that is massively effecting AT&T’s profitability and stock market price. Outside of attempting to merge with DISH, it looks like AT&T has done next to nothing to attempt to turn it around for DirecTV.

As of this most recent assessment, it appears that there’s no possible way that the DoJ antitrust regulators will approve of this merger until services in underserved rural areas improve greatly which can take years. Sources friendly with The Post learned that a merger between DirecTV and DISH Network would likely have to wait until faster 5G wireless internet service is more widely available, specifically in those underserved rural markets.

The Department of Justice’s assessment seems odd looking in from outside of the industry, but it’s actually not. The main concern is that if DirecTV and DISH Network merger happens, rural residents will only have one option for TV service. Without a competing TV service, it is projected that prices will soar and quality of TV service will decline. Most importantly it violates antitrust laws by forming a monopoly in rural areas with only DISH Network and DirecTV as TV service options. The only hope either company has in changing the assessment is when 5G internet service is available in rural areas. As availability for 5G wireless services expands into rural America it will allow DISH to claim that the merger will allow them to compete with the ever growing streaming service threat.

What is AT&T to do when no one else seems interested in their service? It is largely speculated that AT&T will end up moving forward with an auction without DISH Network. With AT&T being forced to wait nearly two whole years to close on its merger with Time Warner, it seems very unlikely that AT&T will wait around for that to play out again with another company. It’s projected that as is, DirecTV’s prospects for a new buyer will only worsen with time as their value declines  with the loss of subscribers in favor of streaming services like Netflix, Hulu, Prime Video and Disney+.

If or when the merger was to be approved, customers from both sides could benefit from the agreement. DISH Network subscribers would finally be able to access the NFL Sunday Ticket and DirecTV customers would finally get innovative DVR technology, better customer service and the ability to truly watch their favorite content from anywhere. 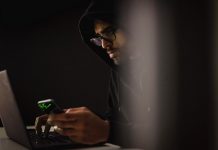 5 Ways to Secure Your Smartphone from Hackers 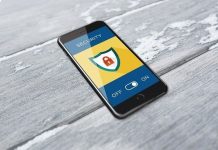 Mobile Privacy: What Do Your Apps Know About You? 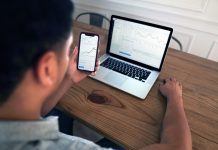 Brokerage Technology Solutions for Your Success