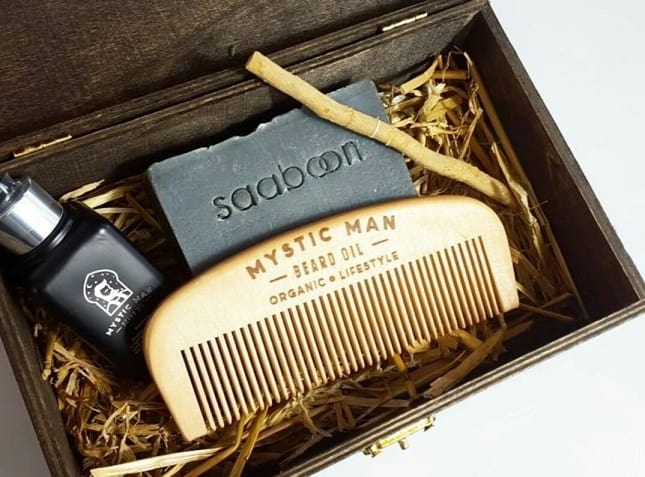 Culver City, CA – honestly speaking, men do have a long history behind them, and they have actually changed a lot in recent times. In the past, men with beards were used to be seen as those with lower status. Also, if you had facial hair during this time, you were presumed to be a deep-sea fisherman, lumberjack, or an outlaw. But since then, things have changed. Beards are now sported by blue and white collars alike, and those men wearing them, are always looking for ways to improve them and take them to the next level.

Beard oil for men who want more from their facial hair

As beards continue to become more prevalent with each passing day, beard care products are increasingly becoming popular, but among all of them, none have actually gained traction the way beard oil has. Made from organic materials, beard oil infuses the beard with much-needed nutrients, promoting healthy growth. After the treatment, the result is luxurious facial hair that not only becomes soft to touch, but also boosts the man’s confidence and elevates his pride, especially when it comes to his appearance and grooming habits.

When you regularly apply the beard oil on your beard, it is guaranteed to keep your facial hair smooth and shiny, enhancing your handsome glow, which will, in turn, elevate your self-esteem. Trying to maintain your beard without beard oil leaves it dry, where it then develops curls that grow in all directions. With such a beard, it takes notches from your natural hotness, to the point where you will be seen by some as a hobo. What’s more, without beard oil, it means that your facial hair won’t be conditioned and so is the skin underneath, and as a result, you will have dandruff and irritated skin, which are pretty uncomfortable, to say the least. Beard oil is made up of all-natural compounds that not only soothe the underneath skin and soften the hair but also produce an enticing scent.

How to apply beard oil

After buying the USDA-approved, beard oil, you can just begin by applying a small amount to your facial hair, not forgetting the underneath skin. The amount to be applied is entirely based on the length of your beard and your own personal preference. Apply a thin oil layer on the underlying skin for moisturization to take place. When applying the oil, you can do it throughout the beard until every part is properly coated. And if you have long beard hair, you might want to use a comb to ensure that you spread the oil evenly on your entire beard, and avoid missing some areas. 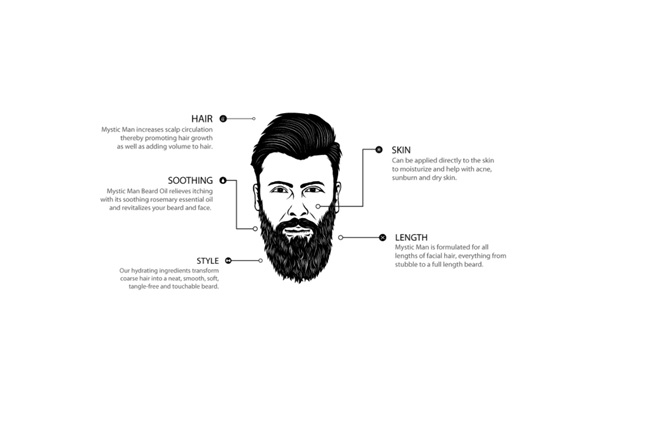 Taking beard growing to the next level

As you may know, beard hair does come in various colors, lengths, and styles, but one thing that’s common to all of them is that they can benefit significantly from a regular care routine. A care regimen that consists of organic beard oil and one with special attributes like coconut oil, can give bearded men a new lease on life. 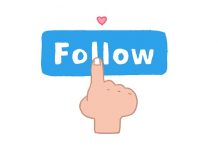 5 Tips and Tricks For Social Media Influencers To Gain Followers 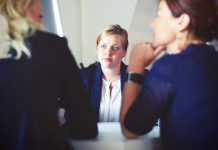 What to Look for in a Divorce Solicitor? 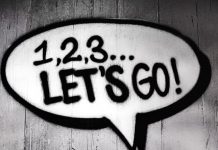