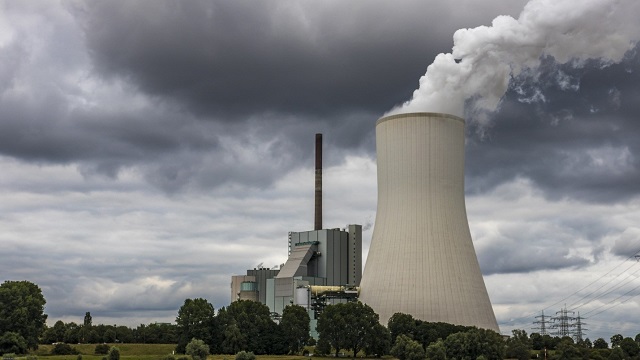 Most people don’t spend a lot of time thinking about the power plant industry. Even though it’s been the silent force that’s been keeping your lights on during the recent COVID-19 pandemic. No matter what disaster strikes, it’s important to ensure that utilities keep working, and it’s especially the power plant sector that has thought a lot about contingency plans.

There are more surprising aspects of this industry. Maybe it’s time to learn a little more about one of the largest industries in the country. So, without further ado, here are the top things no one has told you about the power plant industry.

A power plant station is basically an industrial facility that generates electric power. There are quite a few types of power plants out there, including nuclear, hydroelectric, coal-powered, diesel-powered solar, and tidal power plants (to only name a few).

Unlike how it’s portrayed in The Simpsons, nuclear power plants are one of the safest places to work in. Each plant has several oversight systems, employees are well-trained, and preventive maintenance is a priority.

Thanks to a budding industry, power plants are equipped with high-quality materials that help ensure safety. There’s plenty of choices out there if you need further advice for facilities, upgrades, maintenance, or even something as small as selecting a valve actuator.

2. Every State Uses Hydropower for Electricity

In the U.S., hydropower (using the energy generated by falling or fast-moving water) is used by every single state. It’s one of the older power sources on the planets, going back as far as ancient Greece when water was used to grind grain.

3. Coal Is Still the King of Energy

Coal is one of the most used power sources, generating 39% of all our electricity. The amount of coal used per state still differs a lot though, from West Virginia where over 90% of energy comes from coal to California, where only 1% of energy is produced by coal.

4. The United States Is a World Leader in Wind

The U.S. is one of the leading sources of wind energy in the world. Although it was invented thousands of years ago, it’s considered one of the most effective ways to generate energy using turbines that can be up to 300 feet tall.

5. Electricity Is a Secondary Energy Source

6. Each Plant Has the Same Basic Equipment

Every plant has the same basic equipment, no matter which primary energy source it’s using. This includes a heat source (this is used to generate steam), a generator to use the energy of the steam, a condenser that condenses the steam back to the water to be heated again, and a pump that helps the water circulate through the systems.

7. Each Type of Power Plant Has Benefits

Every type of power plant has its own benefits:

The Energy Industry Is Changing

The power plant industry is constantly changing according to the major forces of society: digitalization, sustainability, and decentralization. In the future, this industry will need to be able to balance sustainably solutions with affordability and security.

Would you like to learn more about other industries, such as technology, marketing, business? Head over to our homepage for further insights! 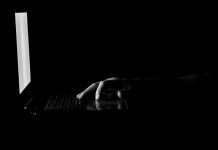 7 Ways To Protect Your Business From Scammers 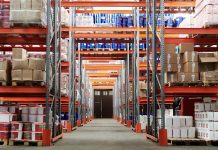 7 Tips for Optimizing Your Warehouse Space 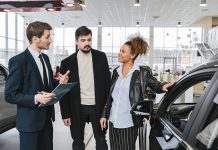