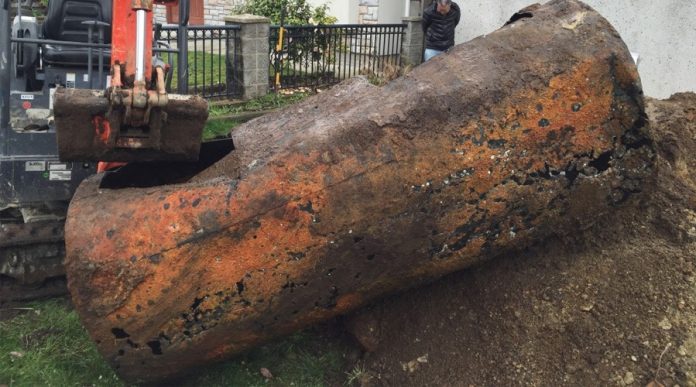 Recently, two Rutherford-based homeowners, Sandy and Mark Viggiano hired some experts to remove underground oil tanks. They realized that the tank had been leaking into the soil. This led to an ordeal that lasted a couple of months and cost them over $30,000. The exercise involved ripping up the driveway and removing tons of dirt that had accumulated around their home.

The underground tank removal company dug for many hours. According to Mark Viggiano, a mechanic, one would have thought they found a bomb underground. The 54 years-old realized that having an underground tank in the yard was a hidden hazard. Leaks can be undetectable for years, which can result in damages worth tens of thousands of dollars.

That explains why many home buyers may not accept buying homes with an underground tank, even if it is no longer in use. Real estate firms urge property owners to deal with them before they sell their homes. According to a representative of a Rutherford-based real estate company, buyers are avoiding houses with underground tanks.

According to a real estate lawyer in Oradell, many lenders are also refusing to give mortgages unless property owners have some proof that underground tanks have been removed. Statistics have shown that the number of tanks has reduced significantly over the years. This can be attributed to fears of leaks or the desire by homeowners to take advantage of the natural gas price drop.

The state Department of Environmental Protection has revealed that over 3,000 residential property owners had sought remediation services for leaking underground tanks in 2015. Still, experts in the field have estimated that there are more than 90,000 in New Jersey. A significant percentage of the tanks are located in older neighborhoods in North Jersey. 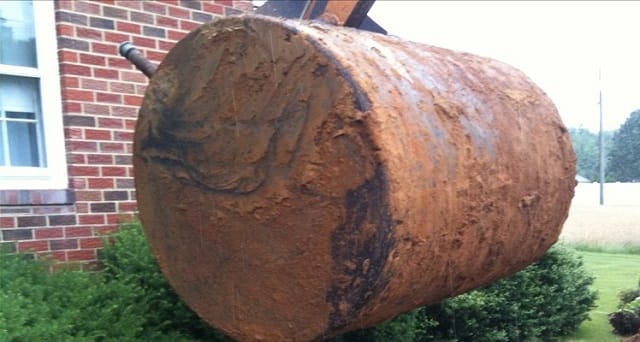 Generally, removing underground tanks is easy and affordable. The cost of the exercise ranges between $1,500 and $2,500. According to professional removal firms, the trouble usually starts when leaks are detected, which happens in up to 50% of the cases. If this happens, property owners are urged to hire certified cleanup contractors. You can find a comprehensive list of the firms on the Department of Environmental Protection’s site.

When it comes to home projects, there are several considerations. First, you should consider the charges of different companies. Compare their quotes and choose the one that is within your budget. Take into account the amount of money your insurer will contribute to the total cost. Additionally, consider factors such as applicable payment terms and charges for technical assistance.

The cost of removing contaminated soil ranges between $12,000 and $20,000. However, if the tank is large or the oil has penetrated into the groundwater, you may be required to pay more than $100,000. Once the exercise has been completed, a contractor will send a report to the Department of Environmental Protection. Property owners are also required to pay a $400 fee.

If the governmental body is satisfied, it issues a letter to show that all cleanup requirements have been met. The homeowner caters to the cleanup cost. Generally, homeowner insurance carriers do not cover the damages caused by leaks. Although you can find tank insurance, the policies have restrictions, including a requirement for homeowners to stick with oil heat after the tank removal.

Some people get coverage from older policies if there is proof that the leaks occurred years ago when their coverage was still valid. Viggiano’s former insurance carrier paid for some of the costs for the work. The state used to offer reimbursement for a portion of the total tank removal cost. Unfortunately, the program failed years ago.

However, residents can still apply and get grants to cater to the expenses. Other than the costs, the exercise can take many months to complete, interfering with property sales. If homeowners lack the required paperwork to show that the underground tank was removed, real estate agents and attorneys may require them to sweep their property using a metal detector.

The inspection costs between $150 and $250. Sellers should pay for the cost of removing the tanks. However, if someone buys a property without checking the tanks, they are liable for the potential costs. 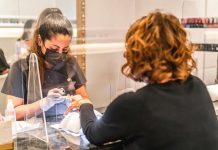 How to Maintain Social Distancing in Your Salon 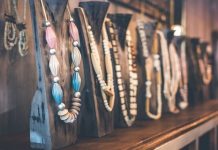 How To Launch Your Online Fashion Brand Like a Pro 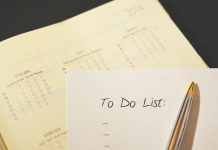 Not enough time to get it all done? Great time-saving hacks