You have probably heard that some crimes are considered felonies and others are considered misdemeanors. The word felony might sound as though it is referring to something illegal at a federal level, but in actuality, it is just a serious crime.

A federal crime is the violation of a law that has been passed by the United States Congress and signed by the president. It is not simply doing something that would be illegal in every state.

Rape, murder, theft, and arson, are all illegal in every state. However, each state makes its own laws regarding these crimes and has its own system of punishing criminals. If one of these crimes is committed against a federal official or on federal property, it will be considered a federal crime.

Committing a Crime on Government Property

A crime committed on government property will normally be tried on the federal level. For example, if a protester sets fire to a federal building, they would be tried for a federal crime. A series of burglaries in a public housing facility or army base would be considered federal as well.

If a person commits a crime that affects people in more than one state, it is likely to be considered a federal crime. It is illegal to blackmail someone in any state, but it would be a federal crime if a person blackmailed someone in another state over the phone or sent them a letter via the United States Postal Service.

Violating anti-trust laws is also considered a federal crime. Antitrust laws are designed to protect consumers and business people from unfair business practices. An example of an antitrust violation would be a national company setting very low prices on certain products to force local merchants out of business.

Crimes Against Federal Officials or Property

What is the punishment for a federal crime?

There are several different levels of federal crime. A person may be accused of an infraction, a misdemeanor, or a felony.

If a person commits an infraction of federal law, they are likely to receive a fine. An example of an infraction would be defacing a statue.

Misdemeanors and felonies are divided into five classes; A, B, C, D, and E. When a person is convicted on class A felony charges they may go to jail for life. Even a class E felony might result in five years in a federal penitentiary.

What to Do if You Are Accused of a Federal Crime

If you are accused of a federal crime, you will need an Orlando criminal defense lawyer who is well versed in federal law to defend you. You should select an attorney who has handled cases that are similar to yours and who has an excellent reputation with the state bar.

Defending a person accused of a federal crime is hard work that requires a copious amount of research. Make sure the law firm you hire has a team of legal researchers who have the time to study every element of your case.

Your freedom is the most important thing you have, which is why you must do everything you can to retain it. 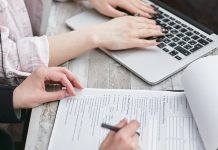 How to Choose Legal Representation for Your Business 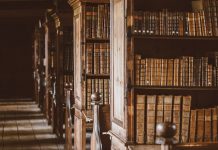 Can A Semi-Truck Accident Lawyer Help Your Case 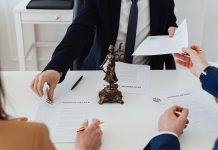 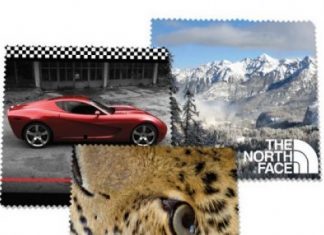