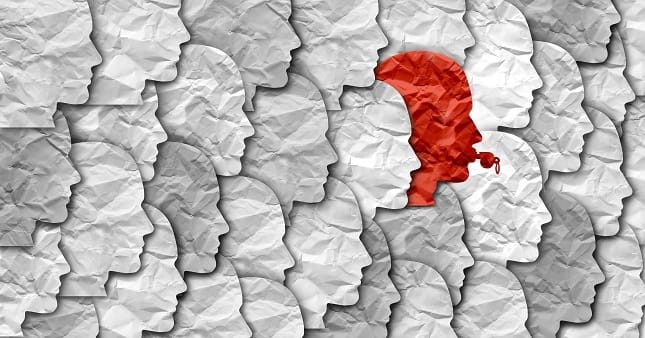 The U.S. takes whistleblower protection seriously, having a total of 20 provisions in different laws that defend such people from retaliatory acts. In actuality, the relevant framework has been in place since 1863, starting with the False Claims Act. The Occupational Safety and Health Administration (OSHA) is responsible for whistleblower protection, both in the private and federal sectors.

Sounding the alarm against malpractices and fraudulence in the workplace shouldn’t come at the expense of the whistleblower’s job. It’s not just their duty as an American citizen but also as a human being. Nevertheless, some employers and their cronies will stop at nothing to make every 9-to-5 workday miserable for the whistleblower to the point of resigning or worse.

It’s like bullying, except that the bully is an institution, and the victim is still one lone person trying to do the right thing. Fortunately, the latter can take steps to protect themselves from the continued abuse, none of which involves fighting fire with fire.

As a whistleblower, your best bet is to keep a low profile. Never let anyone, even close colleagues, know that you’ve raised the alarm against something wrong. Letting at least one know your identity will set off a chain reaction, and you won’t be able to hear the end of it.

If you have to report fraudulent activity in your workplace, take it up directly with federal agencies such as the Securities and Exchange Commission (SEC). They can keep your identity confidential, even after the fiasco boils over.

If the erring employer does manage to find out, remain calm and take note of your rights. The law guarantees you whistleblower retaliation rights, starting with the right to a lawyer when things go sour in the workplace.

As long as you still perform your job well, you have a right against isolation and harassment, intentional negative evaluation, and even demotion, among others. 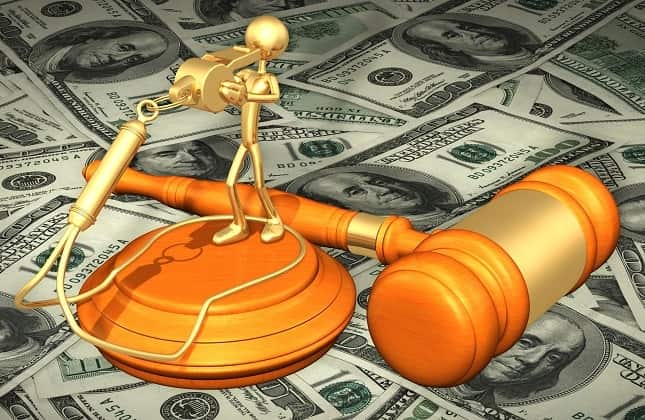 By becoming a whistleblower, you’ve already made your move against the employer. As much as you want to fight back the abuse that might follow suit, legal experts say it’s the worst thing you can do in this situation. You’ll only give your employer the high ground, let alone a valid reason to demote or even fire you.

If the heat becomes too unbearable, don’t be afraid to get out of the kitchen; though make sure that you already have a place to move into later. Seek legal help when the incessant abuse has taken its toll on your overall health. As mentioned earlier, don’t attempt to fight fire with fire.

Your claims against fraud are only as good as the evidence you’ve managed to gather. Investigative bodies, like the SEC, can only deal with so many cases, focusing on those with sufficient specifics. Worse, erring employers tend to get rid of anything that can implicate them.

Keep records of potential abuse after reporting them, including reassignment memos, negative evaluations, and even harassment incidents. Always ask for a personal copy of internal documents to use as evidence later. Lawyers say that having such proof handy can significantly help your case.

Any good business knows that truth and honesty are vital to its growth, starting with the employee being the same way. If you know that you did the right thing by reporting the misconduct, take it to heart and see your job through to the end. There’s always light at the end of a dark tunnel.

Before wrapping up, here’s an example every whistleblower should know.

After witnessing police brutality in a drug bust in 2011, former Baltimore police detective Joseph Crystal blew the whistle to a colleague. Unfortunately, his action didn’t go completely anonymous as his fellow officers started insulting him as a ‘rat cop.’ At one point, someone had left a dead rat on the windshield of his cruiser.

The abuse had gotten so bad that he resigned three years later and moved with his family to Florida, where he now works with the state’s Department of Law Enforcement. In 2016, Baltimore finally offered to settle the case for USD$42,000, a far cry from the USD$ 5 million he initially filed. He hasn’t let go of his passion for being a police officer, but he still can’t forget that nightmare.

Doing the right thing is never easy, but it’s still the best course of action. Don’t be afraid to sound the alarm as more people will pay for it the longer it remains unchecked. Count on the assistance of federal agencies and lawyers to back you up in the worst-case scenario. 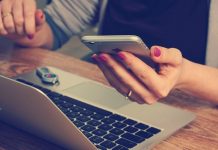 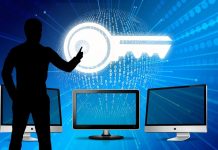 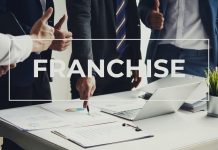 The Pros And Cons Of Franchising