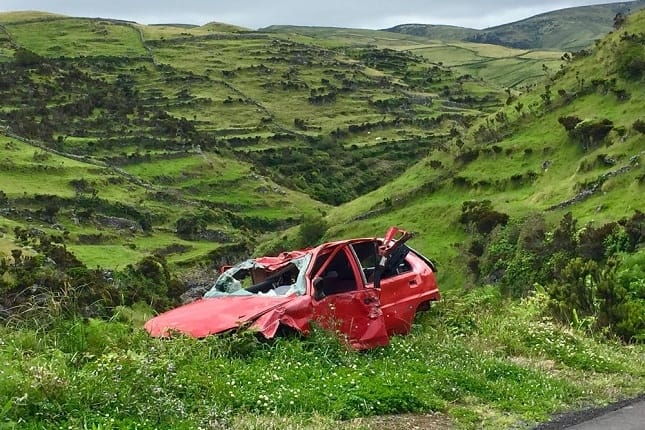 Getting a lawyer to help you in the aftermath of a car accident is a great idea, but you need to understand what you are doing and what kind of benefits it can actually lead to. Many people do not really know much about the legal system, especially in the context of accidents, so you should do your research before you commit to hiring an attorney.

How soon do I need one?

Many states have rules on how long you can wait before you file a claim – people in Phoenix, Arizona, have a limit of two years, for example. This means that you will want to know how much time you have before it is no longer viable to file a claim.

It is generally a good idea to get a lawyer as early as possible because getting an attorney does not immediately lead to the courtroom or negotiations. An attorney would have to go through a full investigation, gather evidence, mediate your interactions with the other side, file the claims, and generally perform most of the work that you do not see on the surface.

What kind of damages can I aim for?

If you suffered any kind of damage or injury during an accident, then you can often aim for compensation. However, not all compensation is the same, and some are much less likely to be rewarded than others. In specific situations, there might even be restrictions on how certain terms can be interpreted, especially between states.

Note that different damages have different limits, too. One type may have no limit on what can be awarded, while another might have a fixed limit or be based on the cost of whatever you are actually trying to replace/pay for.

Compensatory damages cover the actual damage and injury – this could be things like car damage, a medical bill, humiliation, the inability to go to work, or even something like mental anguish and suffering. Anything that can be proven as a result of the crash is covered under compensatory damages, and a lawyer will often be able to get this higher than an insurance company.

Punitive damages are more directly used to try and punish bad behavior, which usually means things like drunk driving, road rage, or general misuse of a car. If the crash happened because of somebody else’s intentional poor behavior, then punitive damages are a good option, but they do not get awarded quite as often since malicious crashes are much less common.

Really, there are multiple different ways that compensation can vary based on the case, and some are not even technically official types of damages. Each case is different, and that means that your car accident lawyer will need to try and find the best laws or legal precedents to back up your claims.

For example, the ‘pure comparative fault’ system might mean that the defendant is only 90% responsible, with you being the other 10% responsible – this changes your compensation proportionally based on whether or not the accident was partially your own fault.

Remember that compensation is not always a static thing, and it will not be the same between cases. Just because one crash pays out a huge amount to the victim does not mean that another under the same circumstances will – lawyers are always looking for ways to assist their client, whether they are the victim of a crash or the person that made it happen in the first place.

Do I need a lawyer?

Lawyers are capable of getting you outcomes that you can’t get on your own. There are hundreds of different legal terms that could be covered in this article, but it is much easier to just work with your attorney. They can tell you what you need to know and will often be the first to advise you on how to keep things moving, which can help a lot if you have no legal experience yourself.

Remember that the other side can have a lawyer, too. Even if they are guilty of causing the accident, there is always a chance that they will be able to get lower compensation through good legal advice. By having a lawyer of your own, both sides can try to reach a fair agreement – in many situations, a balanced middle ground is the best place to aim. 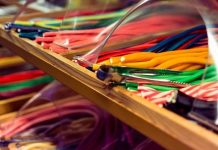 What You Need to Know Before Buying Cable Labels 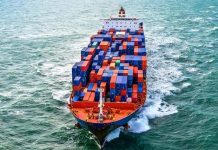 7 Tips For Choosing A Freight Company For Your Business 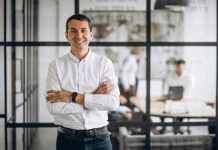 How to Handle Office Furniture Removal in a Corporate Move