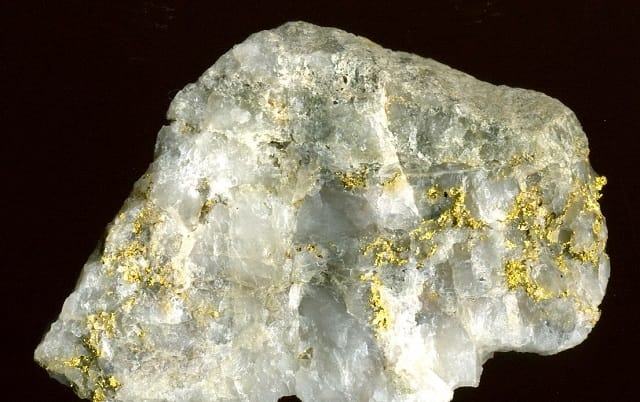 When you think about royalty from the medieval ages, the first thoughts that come to mind are kings, queens, knights, counts, princesses, and many more. We always imagine them dressed differently than the rest of their kingdoms.

Of course, they are royalty. The king almost always carries a crown, and the queen has one too. The fun fact about both those pieces of jewelry is that they are made of gold, even in our imaginations. Humanity, as a whole, has thought of this precious metal as something that represents royalty, power, status, and wealth. You can click here to read more.

The Latin name for it is aurum, which means shining dawn. There have been millions of stories and myths about it, all of them beautiful in their own way. When you see a pure, 24 Karat bullion, something inside of you starts to feel warm.

Even though it’s just an object, this precious metal makes us feel better, and it shines in our eyes. One of the main reasons we attribute so much value to it is because it’s rare. It’s not too scarce so that a few people in the world will have it, and it’s not too common so that everyone will have it.

The distribution is perfect, and it has tons of different properties. For starters, one ounce of it can be made into fifty miles worth of wires. That same one-ounce piece can gold plate an entire piece of furniture.

When you industrially hammer it, gold can be spread out into sheets that are a few million times shorter than an inch. It’s edible in small amounts, and it doesn’t react with other elements from the periodic table.

How Do they Mine it? 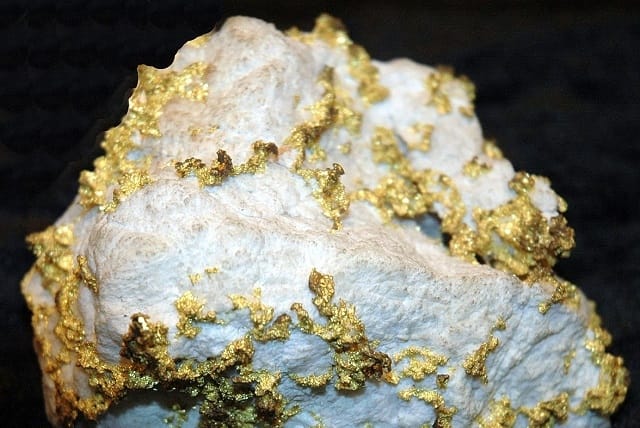 Going back two hundred years, you had to be especially lucky to stumble across a piece of gold. You could see it shining in a river, stream, or spot in between some rock cracks. The people who were lucky got rich immediately. You can think of them as the lottery winners of their time.

Nowadays, the whole process has become more refined. For example, scientists found out that small amounts of the metal are present in almost any type of soil. You might even have it in your backyard. But, there’s no point in mining it because there are only a few molecules of it in a cube inch of ground.

Certain areas contain concentrated amounts of it, and explorationists or prospectors go out into the field to spot them. No one stumbles across a pure gold mine. Usually, it’s combined with other precious metals, such as silver, platinum, or palladium. When people find it, the scientists bring drills and analyze different parts from the ground.

If the quantity and quality are high, a team of miners comes, and they get to work. When the deposits are close to the surface of the ground, they drill small holes and place explosives in them. After the explosion, when the dust settles down, these workers go and pick up the pieces and hope they get lucky.

On the other hand, if the deposits are deep into the ground, the teams drill vertical holes and place the explosives in the sides of the holes. The picking up process remains the same. But when you go to the jewelry store, you don’t get a rock with a piece of gold in it.

Next comes a process called extraction. It’s a bit complicated, but you can go to the Gold Alliance review and read more about it. The first step is to break apart all the big rocks into small pieces. As soon as that’s finished, workers place the small pieces into machines that grind up the mush of stone and precious metals into powder. Then, the powder goes into another device that adds water into the mix.

There are a bunch of tanks through which only the gold needs to pass but there is always some leftover residue. They add cyanide into the mix, which leaches the gold out of the ore. Afterward, they start up an electrical current with two terminals. Based on its electrical properties, the gold sticks to the negative terminal, and then the company starts to smelt it.

They heat it up to 1150 degrees Celsius, and then they create unrefined gold bars from the mix. Finally, refining it removes all of the remaining impurities. The companies add soda ash and borax, which completely separate the gold from any other element. The thing that’s left is 99.99 percent pure, and 24 Karat gold.

However, it’s not practical to use it like that since it’s very soft. Whenever you buy a piece of jewelry, the highest karatage you opt for is 22 Karats. That is what people in India prefer the most, and they are the biggest consumers of it. Nearly two-thirds of all the production goes into jewelry.

Americans love the 14 Karat pieces the most, since they are the shiniest, and offer the biggest bang for your buck. On the other hand, Europeans stand in between America and India, and they prefer 18 Karat pieces. You can go to https://investingnews.com/daily/resource-investing/precious-metals-investing/gold-investing/how-the-gold-business-operates for more info.

Based on your personal preference, you can pick a piece that looks the most beautiful in your eyes. Some people want to replace their teeth with ones made of gold. Others want to eat food that is coated with a thin layer of it. Just like the goldsmiths of history, you have an opportunity to pick what you want to use it for. 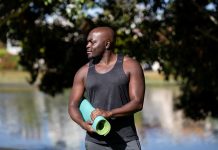 Why Exercising Too Much Can Be Dangerous: Hearing Loss 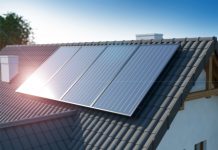 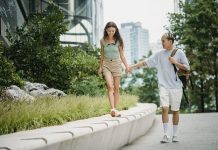